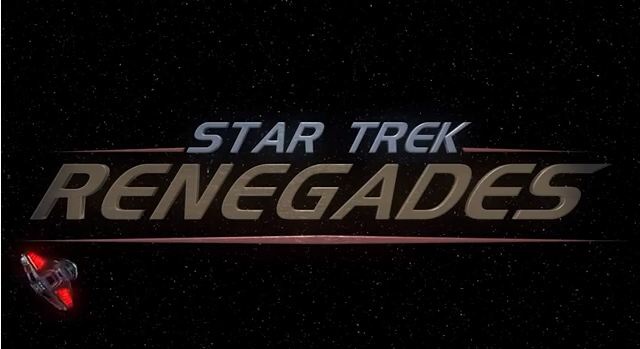 The band is back together for our sixth episode where we talk about FOX picking up Gotham (a pre-Batman police procedural), Linda Carter’s Man of Steel 2/Wonder Woman comments, Stephanie Brown’s unbenching by DC, Star Trek Renegades, Star Wars Rebels, (My) Immortal’s season 2 kickstarter, and the newly recovered episodes of Doctor Who.

Also, revelations about Trae in the 90s.

It’s not as exciting as it sounds.

But it’s kind of funny.

Also: Link to the My Immortal Kickstarter.