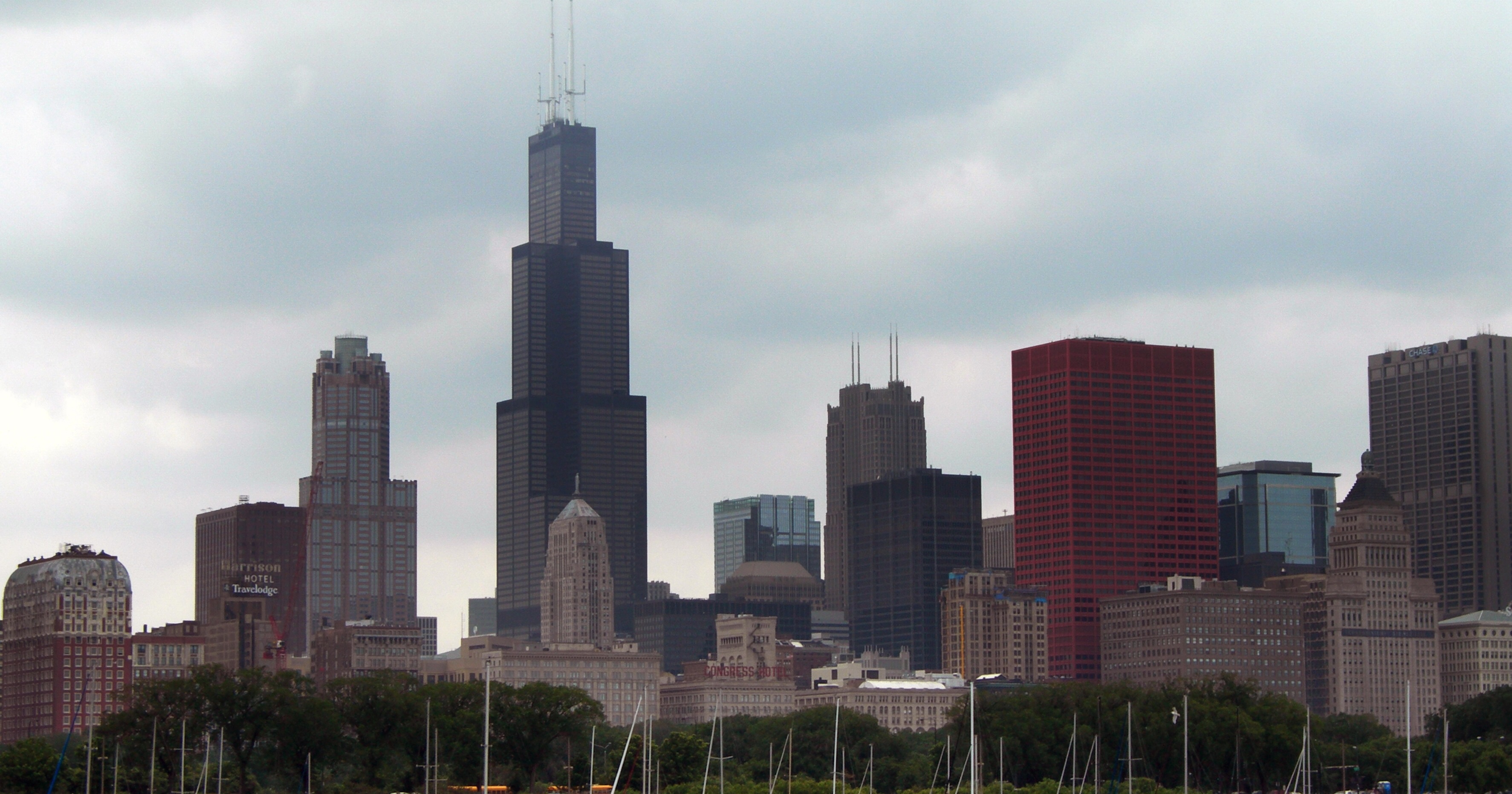 Midwestern geeks rejoice, for George Lucas’s proposed museum (which will house his extensive movie memorabelia and art collection) is not destined for the west coast as originally thought, but instead for The Windy City (and place of my birth) — Chicago, IL.

Why not San Fransisco, where Lucas has been based for quite some time? Well, The Chicago Tribune writes:

The city got a shot at the museum because Lucas was unable to nail down an agreement for his first choice: a San Francisco bayside location on Crissy Field, part of a former Army base that was turned into an urban national park known as the Presidio. In a statement Tuesday, San Francisco Mayor Ed Lee said the Presidio’s board “unwisely rejected” Lucas’ preferred site and “forced” him to consider Chicago.

The proposed site is where several parking lots sit near Soldier Field, and it still has to pass the Chicago Plan Commission… but the future for the Lucas Museum of Narrative Art in the midwestern Metropolis looks good.

Let’s hope it doesn’t bother the Soldier Field tailgaters too much.