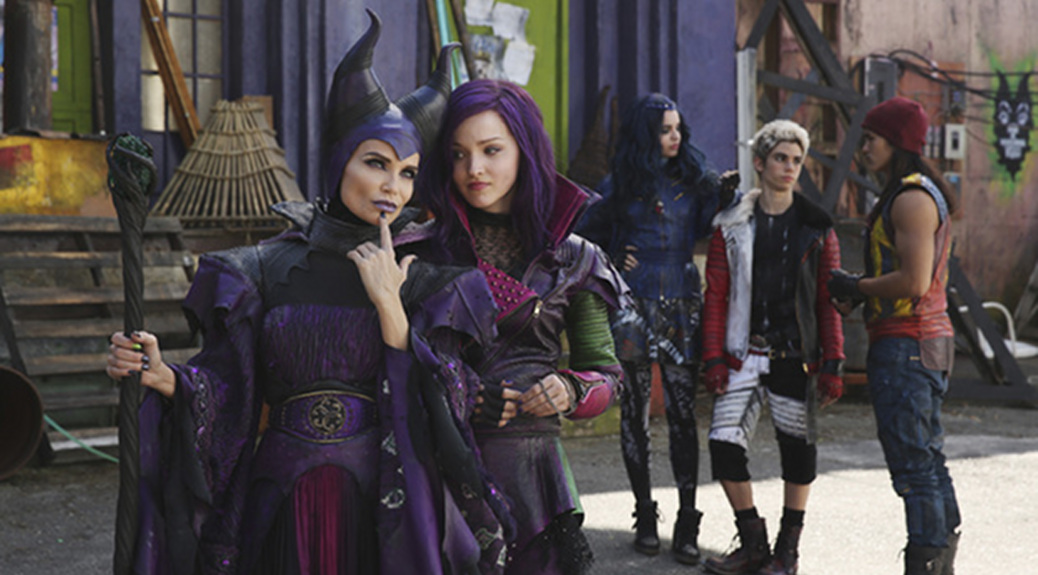 We talked about The Descendants waaaay back in Episode 11 of the Podcast, but Disney has now released the first image of Kristin Chenoweth as Maleficent from it.

The Descendants, for those who don’t know, is about how Belle and the Beast (from Beauty and the Beast – duh) have been effectively running a multigenerational prison colony for all your favorite Disney villains. Those villains have now all had children, who they’ve been raising in the prison camp/colony/whatever.

You know, Bane was born and raised in a prison too…

Anyway, now that these (previously imprisoned even though they had never committed a crime) kids are teenagers, Belle and the Beast have decided to let them attend high school.

I sometimes wonder if anyone at Disney thinks about the horrible implications of stuff like this.