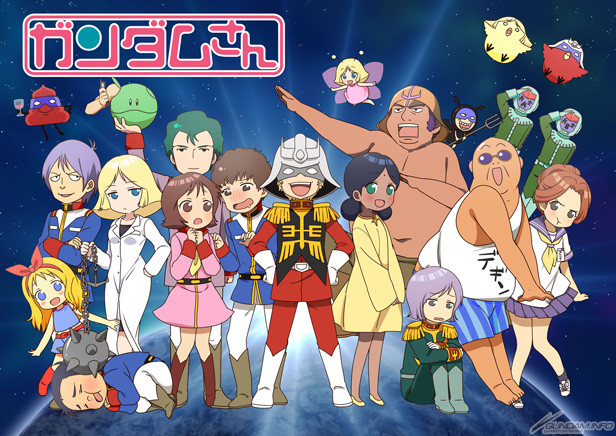 We here at Nerd & Tie can’t get enough of Fat-Char, but it looks like Japan is dead-set to release an even sillier Char Aznable onto the fandom. The popular spoof comic Gundam-san is getting it’s own anime and Anime New Network just posted the cast list.

The original comic wasn’t released in English, but the it was incredibly goofy.  With any luck, we’ll soon be laughing at a Char who’s supposed to be funny.