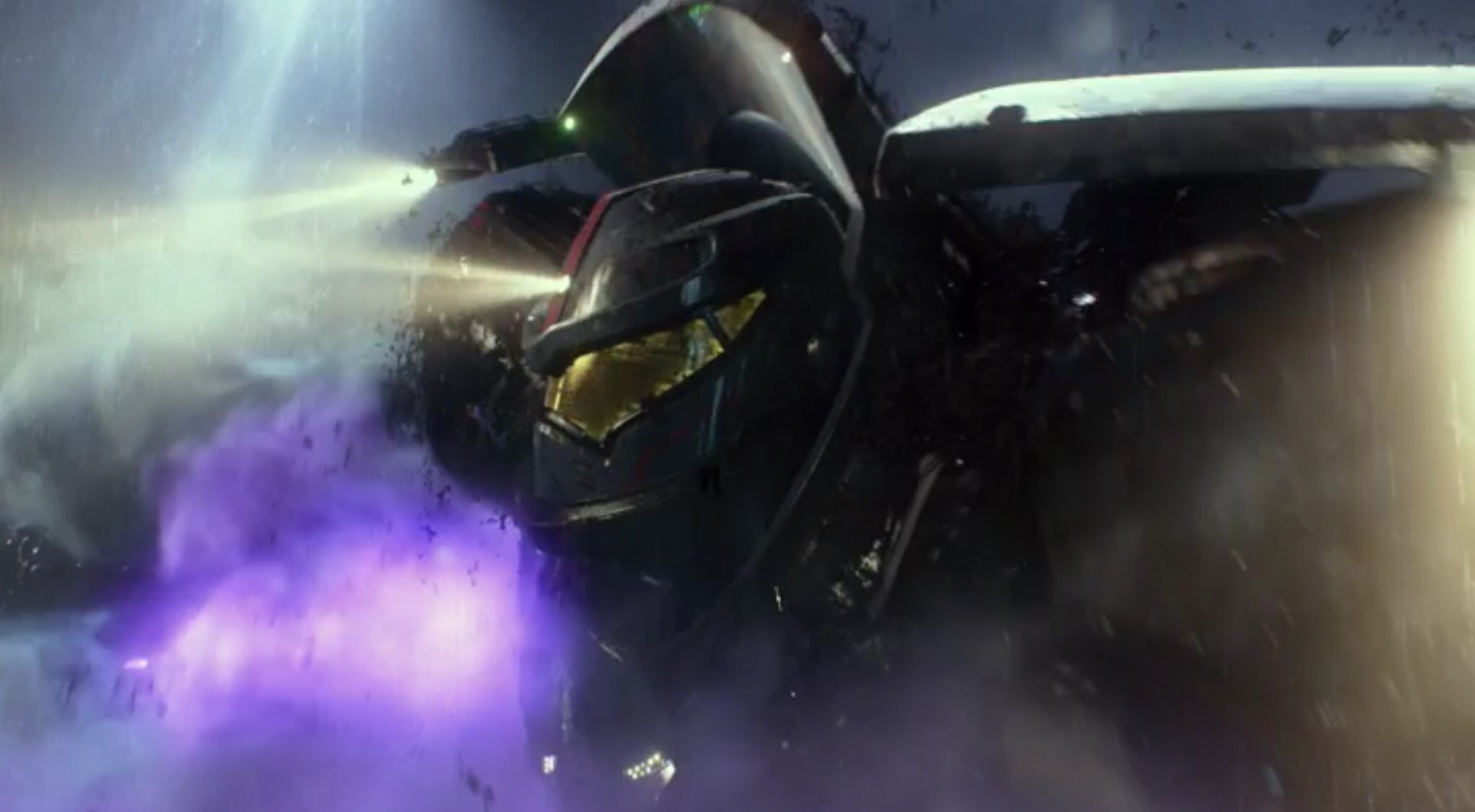 Here at Nerd & Tie we’re huge Pacific Rim fans. We unanimously think it’s the best movie to come out in 2013. Heck, we think it may be the best thing mankind has ever come up with period, and that includes the vaccine for polio and water skiing.

Anyway, director and savior of our peoples Guillermo del Toro announced that Legendary Pictures has greenlit the sequel (that he was unofficially already working on a script for with Zak Penn) with an April 7, 2017 release date.

Most of the original cast is expected to return, although official deals have not been struck yet. Travis Beacham (who helped pen the first Pacific Rim) is said to be helping expand the universe, and a Pacific Rim animated series is will also be coming (to be distributed by Universal Pictures in the U.S.).

That’s right, more Pacific Rim on both the big and small screens. Pinch us, we must be dreaming.

Or at least running around our homes alternating between singing the Pacific Rim theme to ourselves and laughing maniacly.