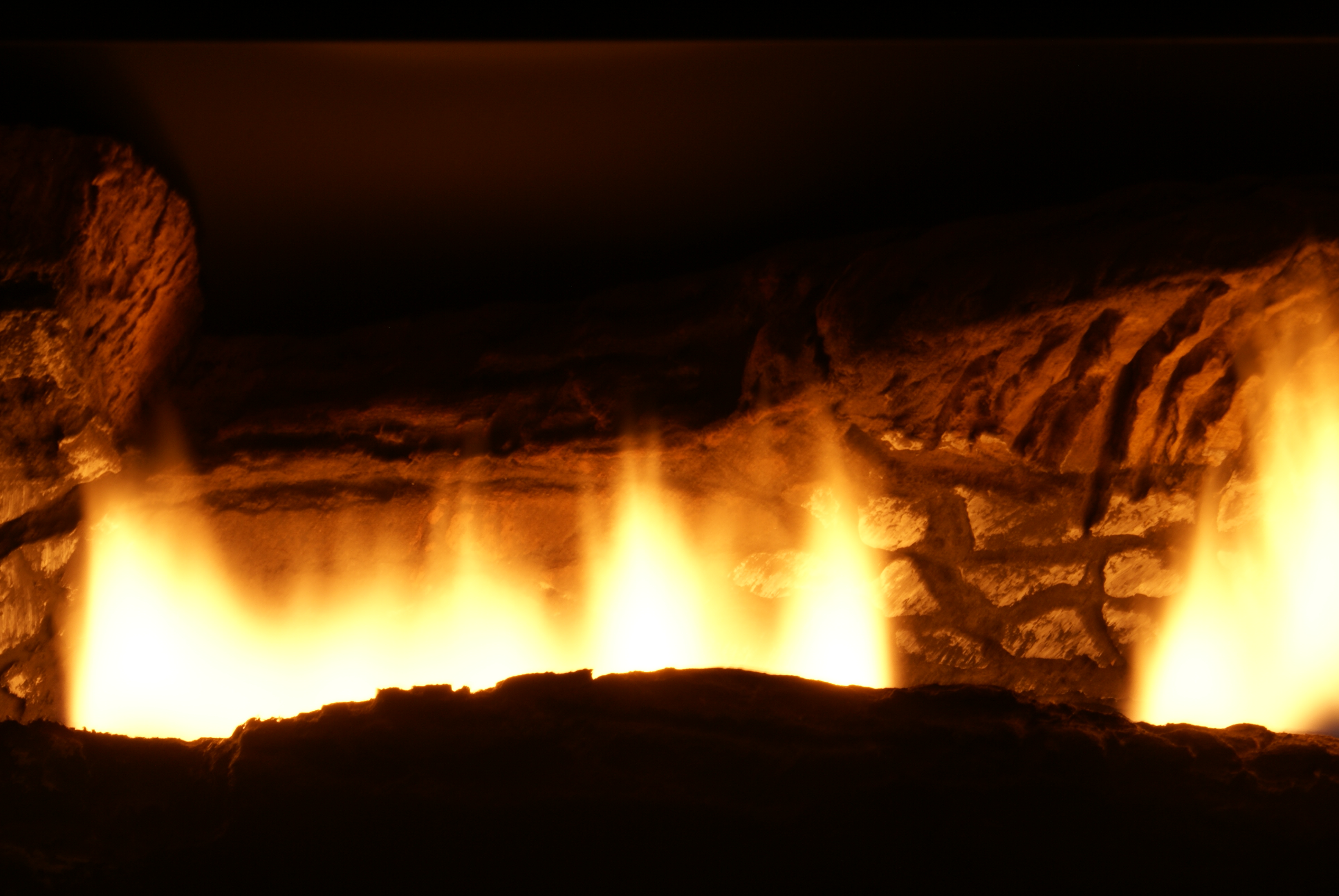 I know it seems like every summer it’s inevitable that we all catch on fire at least once. I mean, what is July without having to scream “OH GOD, LITTLE BILLY IS ON FIRE” a few times? We all end up having to “Stop, Drop and Roll” practically as often as we have to put on sunscreen.

How do I not end up on fire this summer?
It all boils down to the campfire or bonfire. Did you know that 9 out of 10 supposedly “random” summer time people-catching-on-fire are caused by improper safety around the campfire? I don’t know if that’s actually true, but I sounded pretty convincing there. Plus, since I phrased it as a question, I don’t think you can sue me.

We all know to keep a bucket of water next to the campfire, but for some reason not everyone knows this next bit: Don’t walk into the fire and stand there.

I know, it sounds crazy. Since childhood we’ve all taken our turns standing in the middle of the campfire. It’s as traditional as roasting marshmallows and hurling stones at Presbyterians. Incredibly though, recent research has shown that walking into the middle of a campfire and just standing there for a few minutes almost always causes people to catch on fire.

I know it may spoil the summer fun for some of you to not be able to do your standard “campfire stand,” but maybe fewer trips to the burn ward is worth it?

I don’t know, I’m going to go put my head in my thinking oven to contemplate it.