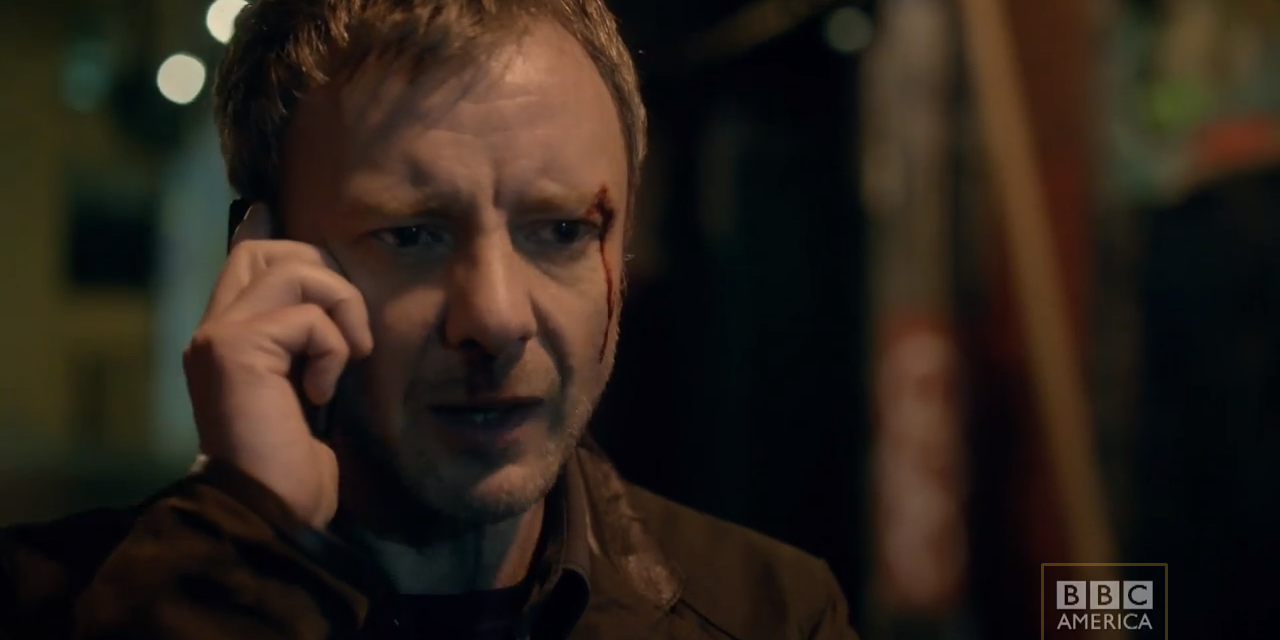 Intruders stars John Simm (yes… THAT John Simm) and Mira Sorvino (yes… THAT Mira Sorvino), and the entire show looks deliciously dark and suspenseful. It’s based on the Michael Marshall Smith book The Intruders, and it involves a creepy little girl.

And there is nothing scarier than a creepy little girl.

(Videos Behind the Cut)