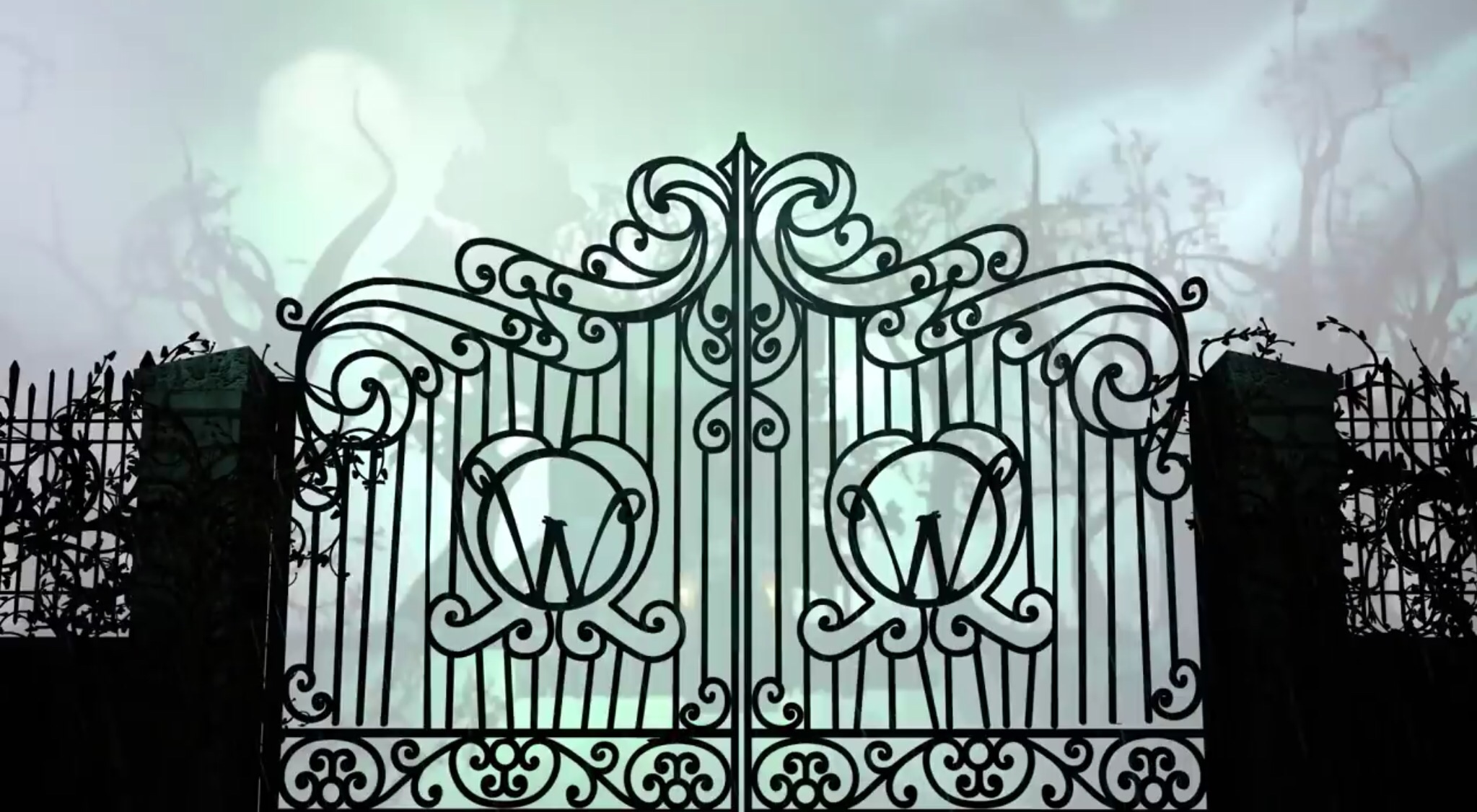 A year ago Neil Gaiman announced he was working on a video game called Wayward Manor. According to Mashable, the game’s description looked pretty cool:

Inspired by Gaiman’s love of both supernatural and slapstick genres, the game follows the misadventures of a ghost who wants nothing more than a peaceful afterlife, and to kick out the motley crew living in the house he once called home. A gothic New England estate is the setting, with the storyline running from the 1920s all the way to the not-too-distant future. As the ghost tries harder and harder to get rid of the squatters, he also unravels the mystery of his own death and the after-life.

The game was intended to be released last fall.

And then it wasn’t.

And we were all sad.

But mourn no more my friends, because the official Wayward Manor site has announced that the game is coming out on July 15th! So rejoice gaming Gaiman fans, you only have a few weeks to wait.