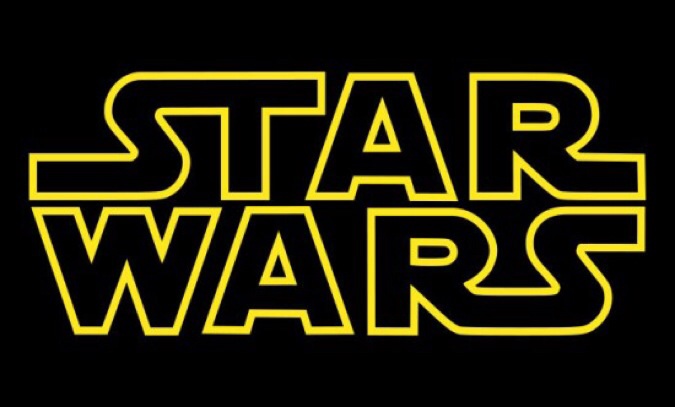 While Disney is dead set on Episode VII coming out in December 2015, it’s being reported that director J.J. Abrams has been repeatedly asking that the film’s release be delayed to 2016 (for a May 4th release). Disney’s Bob Iger isn’t having any of this though. Latino Review wrote:

And he still, to this day, [Abrams] thinks that his Star Wars should be released in May like all the other Star Wars movies have been. Kathleen Kennedy feels this way too. But Bob Iger of Disney? He’s making December of next year happen. Postponing is not an option. Harrison Ford’s leg be damned, if Fast and Furious 7 can still be coming with a much more serious casting problem, how can something like Star Wars, a franchise with theoretically infinite money behind it, let something as tiny as a broken leg stop them?

Abrams invested a lot of time in preproduction — enough so where Disney already allowed him to delay the film from May 2015 to December 2015. The real question is whether or not Abrams is actually in a state where he doesn’t think he can pull off the movie on this schedule, or if he just thinks it will do better in the box office with a May release.

Or maybe that isn’t the question at all. Maybe it’s really, “Will Iger budge?”