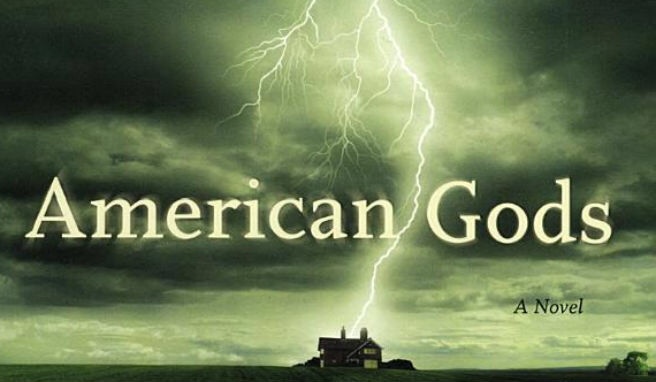 At first HBO was all like “We’ll totally make an American Gods TV Show,” but then they dropped it faster than a highschool sweetheart the August before going off to college. The project seemed mostly dead, right up until now. What changed? Starz has picked up the ball and is now running with it.

Was that too many metaphors? I think it might have been.

As quoted by The Mary Sue, Fuller said:

“Neil Gaiman has created the holiest of holy toy boxes with American Gods and filled it with all manner of magical thing, born of new gods and old,” adds Fuller. “Michael Green and I are thrilled to crack this toy box wide open and unleash the fantastical titans of heaven and earth and Neil’s vividly prolific imagination.”

As someone who lived a good chunk of his life in Northwestern Wisconsin and a huge fan of the novel, needless to say I’m excited.

You should get excited too.