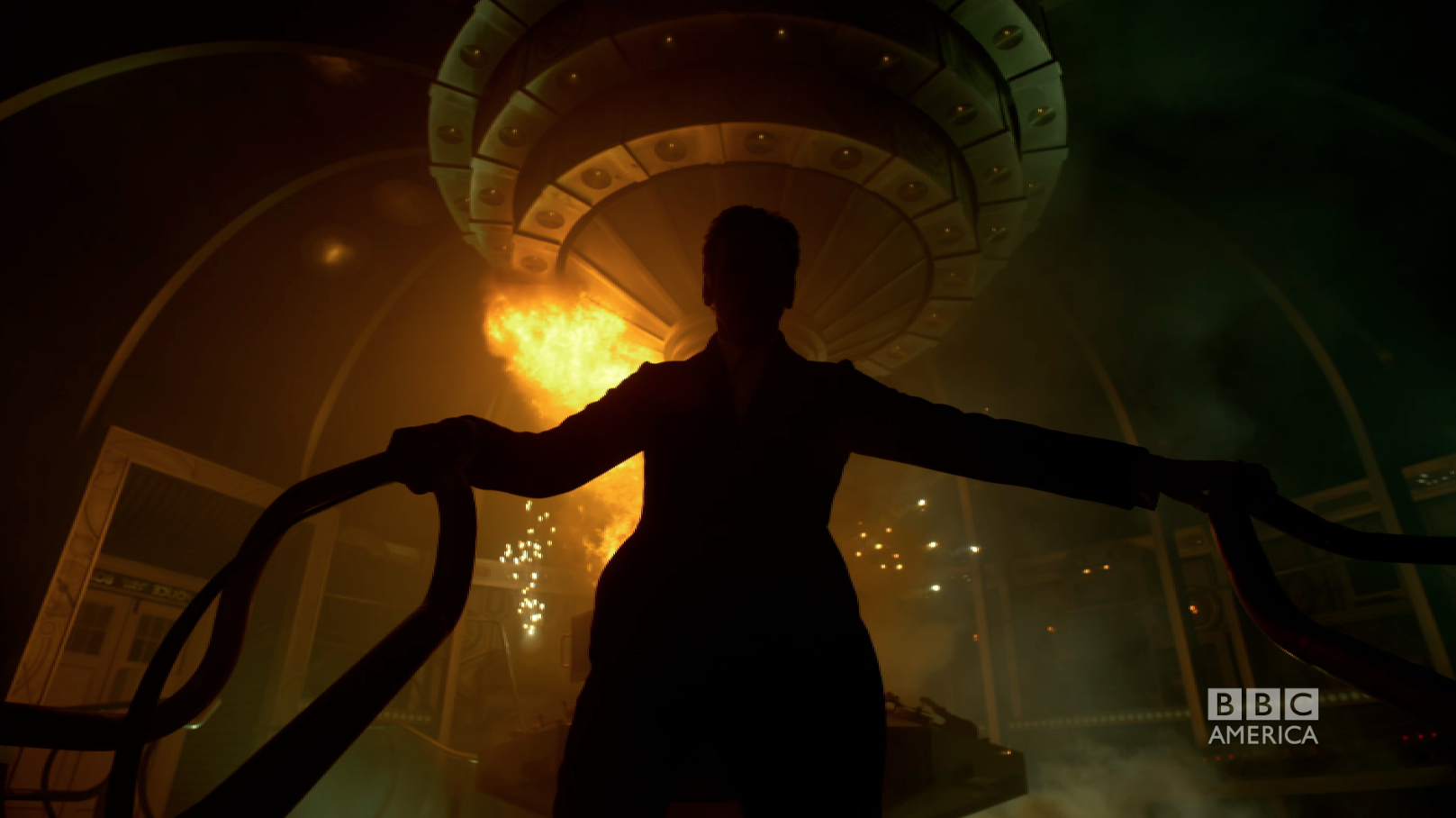 In the BBC’s announcement of Michelle Gomez (Green Wing) playing a character called “the Gatekeeper of the Nethersphere” in the upcoming series, they released the following image: 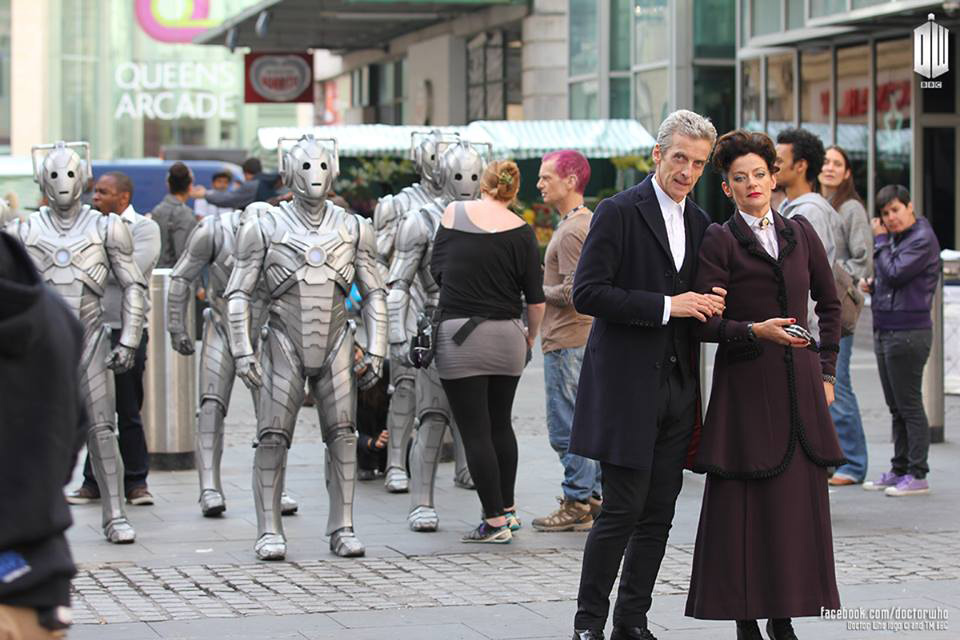 That’s right, the Cybermen will be back in series 8 of Doctor Who. Honestly, I’m not sure how I feel about it. It seems like the rule of thumb is “Whenever you’ve been overusing the Daleks, toss in the Cybermen instead.” Maybe it’s just me, but even as a fan who grew up on classic who, I’m getting a little tired of the constant reuse of old villains.

No word on whether these are Mondas Cybermen of Cybus Cybermen — but good money is on the former as they lack the logo on the chest. Of course, as the Cybus costumes had been reused for Mondas Cybermen at some points, who knows. Half the time I don’t think even the writers are sure anymore.

I’m just trying to figure out what a Nethersphere is.

One thought on “Yes, The Cybermen Show Up In Doctor Who Series 8”