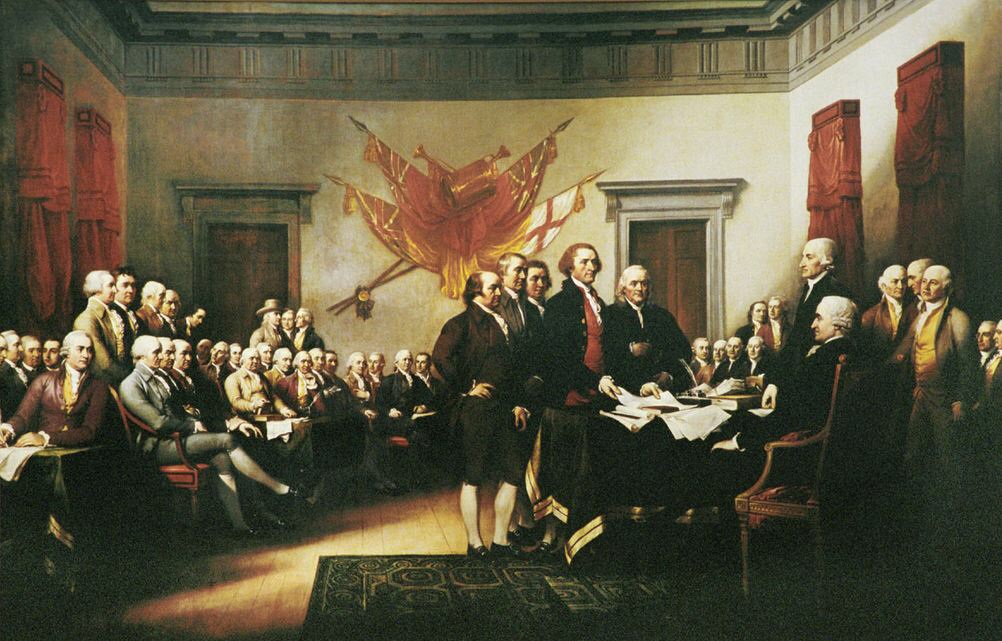 So today is the Fourth of July. Independence Day. America’s Birthday. Or, as they call it in Canada, “Friday.”

Some of you might not know that I actually have a degree in Political Science, and have studied the history of the United States and its founding at length. I figured that in celebration of this starspangled orgasm of freedom that is today, I would share some of this knowledge with you. The founding fathers were complex men, and by going into the details of their lives we can better understand their state of mind when they founded this great nation.

So with that, let’s take a look at some lesser known facts about the founding fathers. 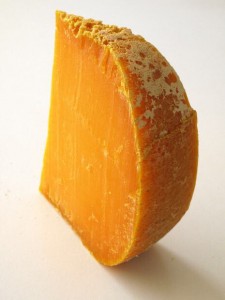 Sorting out the truth drom the myth when it comes to Washington can be difficult. The legends were getting mixed in with reality even when Washington was still alive.

One thing we do know for sure though is that Washington was terrified of most dairy products, particularly cheese.

It was once said that Washington once rerouted an entire regiment around a town because he saw a block of muenster sitting in the road. Thankfully Cornwallis never found out, or else he might have armed himself with wheels of cheddar and we’d all be speaking French. 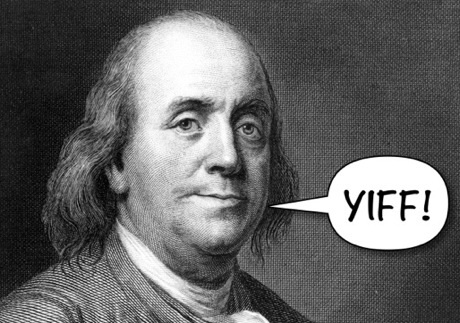 Now we all know what the word Yiff means (if you don’t… umm… be careful googling that), but most people don’t know it’s Revolutionary War origins.

Now, Franklin wasn’t a Furry himself, but his legendary womanizing put him in contact with a wide variety of people – including several who happened to enjoy love making while wearing the skins of animals.

Franklin, who coined quite a few common things we say even today, wished to write about his experiences but lacked the proper words to describe them – so he started to come up with a few new ones. In fact, the first printed sighting of the word Yiff comes from Franklin’s famous “Poor Richard’s Almanac” where he wrote “If at loss for a gift, you can always give Yiff.”

Franklin notably stopped getting invited to people’s birthday parties after that.

3. None of the founding fathers drove cars. 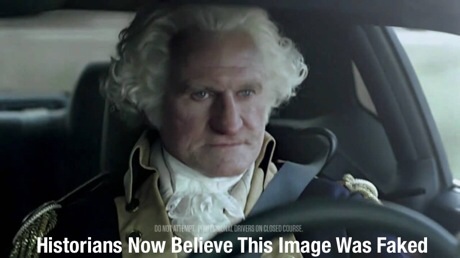 I know it may seem shocking to us today, but historians now believe that none of the founding fathers knew how to drive, let alone owned cars. I know that every school child growing up read about Washington’s drive through Deleware, but we’re now fairly certain that the Deleware he crossed was a river (not the modern day state) and that it was in a boat.

In fact, we’re now certain that the car wasn’t even invented until long after Washington had died.

4. George Hamilton was not a founding father. 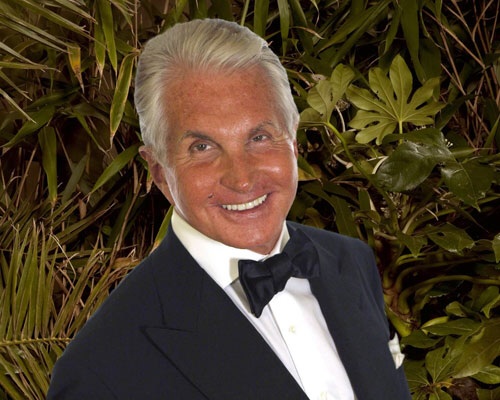 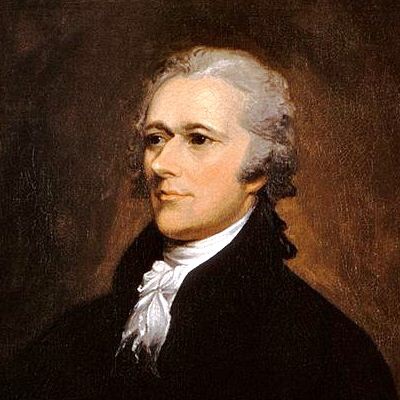 I know it’s hard to believe, but George Hamilton (above, left) was NOT a founding father. He is in fact an actor whose most popular work filled the latter half of the twentieth century.

No, ALEXANDER Hamilton was a founding father. Different guy. 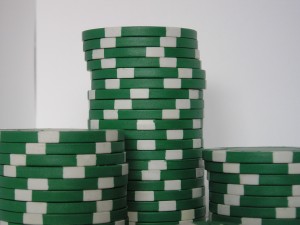 It may be a shock to find out, but John Adams was absolutely terrible at internet poker. We know this because (with the recent invention of time travel) historians kidnapped John Adams for a period of two days where they locked him in a closet with only a laptop whose copy of Internet Explorer was set to a popular online poker destination.

Adams spent the entire two days screaming about “that terrible witchcraft” and banging on the door. Even though his account for the poker site was preloaded with $200, he didn’t end up playing a single game in that 48 hour span.

When historians sent him back, they did so very dissapointed.