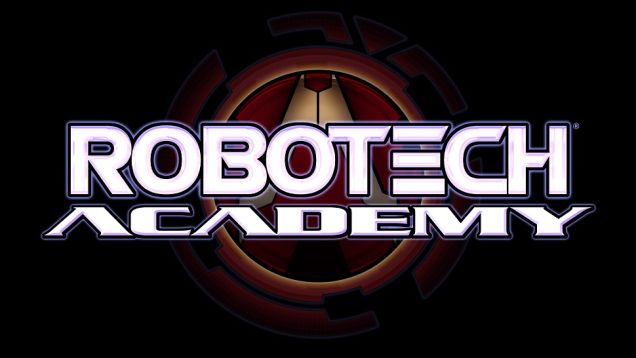 Normally waiting for news from Anime Expo is exciting, but sometimes it means being reminded of things that have overstayed their welcome by at least a decade. Yes, Harmony Gold wants to try doing a new Robotech sequel again, but this time they want to do it with your money!

Harmony Gold now has opened a Kickstarter to raise half a million dollars to produce a pilot for Robotech Academy, a new series that they claim (once again) is based on Robotech creator Carl Macek’s notes for where he wanted the series to go. Like the previous attempt to revitalize the thirty year old series, this will not be using footage from unrelated anime, but will instead use all original animation.

As of when I’m writing this, the Kickstarter has only been up for a few hours but it already has raised $13,500 and Harmony Gold is offering incentives that range from putting contributors’ names on the “electronic program guide” to actually being drawn in as a background character. Where all this will go is a mystery as of now, but one thing’s for sure, Robotech is turning 30 this year and Harmony Gold has no intention on letting it end there.