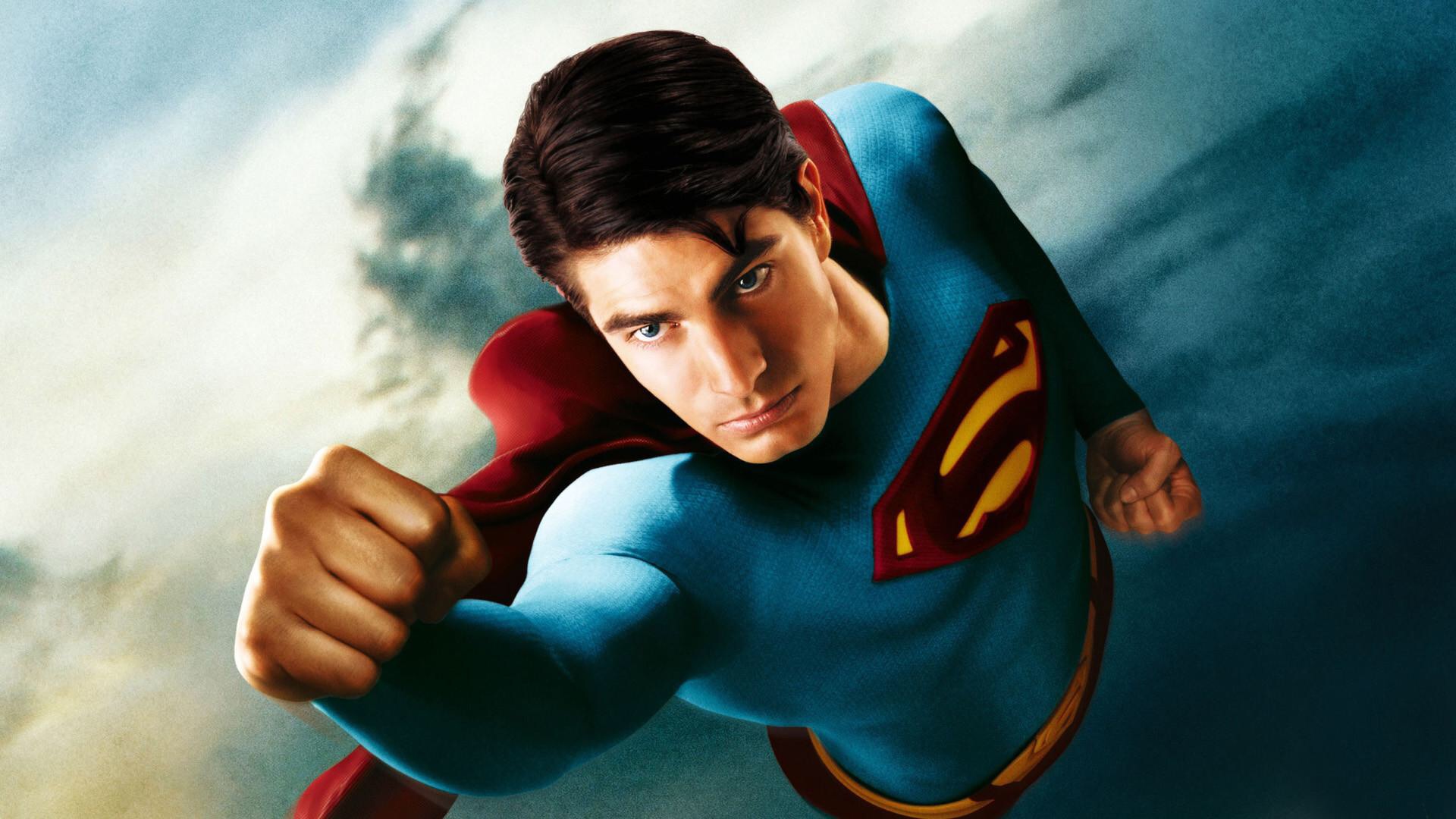 It’s no secret that we here at Nerd & Tie are very appreciative of Brandon Routh’s performance in “Superman Returns” in the wake of “Man of Steel.” We’re fond of saying that Routh’s still relevant, and we honestly mean it.

Well, it looks like Brandon Routh is going to get another turn as a DC superhero – this time on the small screen. TV Line reports that Routh has been cast as superhero “The Atom” in the next season of the CW’s Arrow.

For those unaware, the Atom’s powers primarily are that he can manipulate his size and the size of other objects. The Atom is not a character who has gotten a lot of live-action appearances, so the very fact that he is showing up in this next season of Arrow is kind of neat.