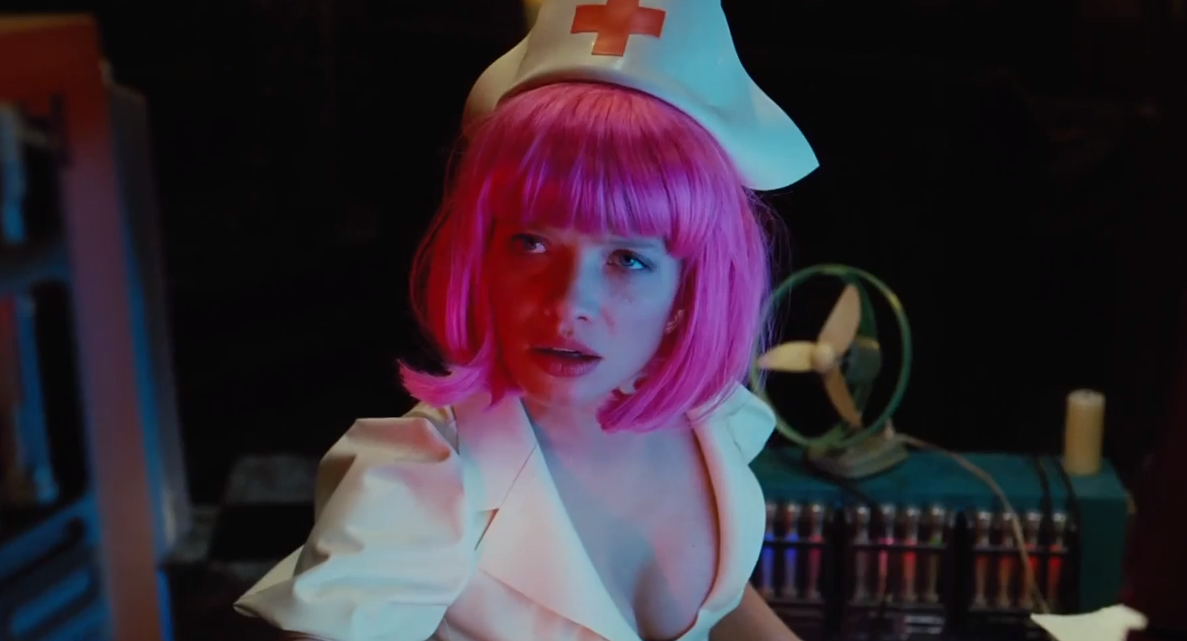 The Zero Theorem is quickly looking to be Terry Gilliam’s best looking film since Brazil and possibly the most engaging since 12 Monkeys. It premiered almost a year ago at the Venice International Film Festival, but fans of Gilliam have had to wait patiently to see it so far.

Because we have a release date.

The Zero Theorem gets released in the US for Digital and VOD on August 19th and theatrically on September 19th. A new trailer is out as well, and it’s just so stunning that I am at a loss for words.