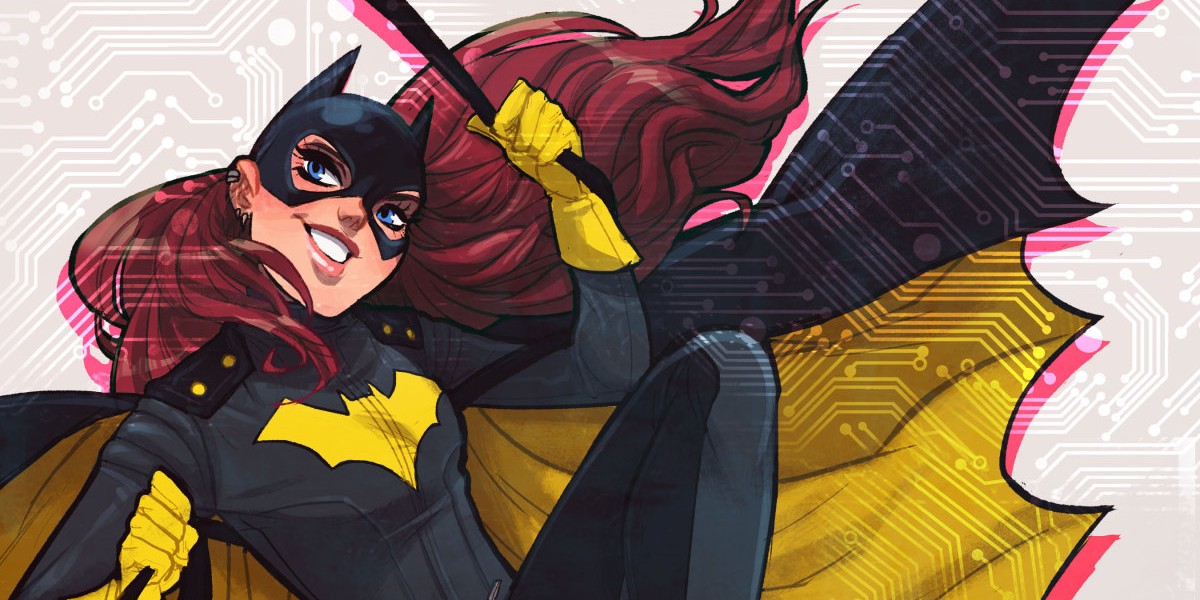 Cameron Stewart and Brenden Fletcher will be taking over writing duties from Gail Simone (who is exiting to work on other projects — this isn’t like the last time she “left” the book), and newcomer Babs Tarr will be taking over art duties. Batgirl will also get a new costume, designed to be a bit more utilitarian and realistic than her current garb.

Or, y’know, as realistic as a bat-costume can get.

I will admit I’m a little nervous about new writers on the book, especially with the great work Simone has done with some of the supporting cast (like Alysia Yeoh), but this is an industry where everyone moves on at some point. We always knew Simone wouldn’t be writing Batgirl forever, and it had to happen some day.

As for the art, Babs Tarr’s style is a significant departure from what we usually see at DC, and it’s pretty refreshing. I am excited to see what she’ll do with the book. 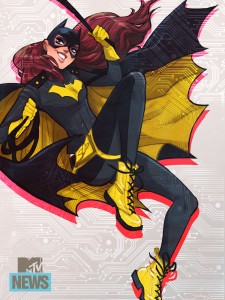 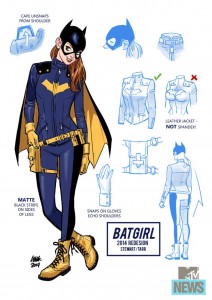