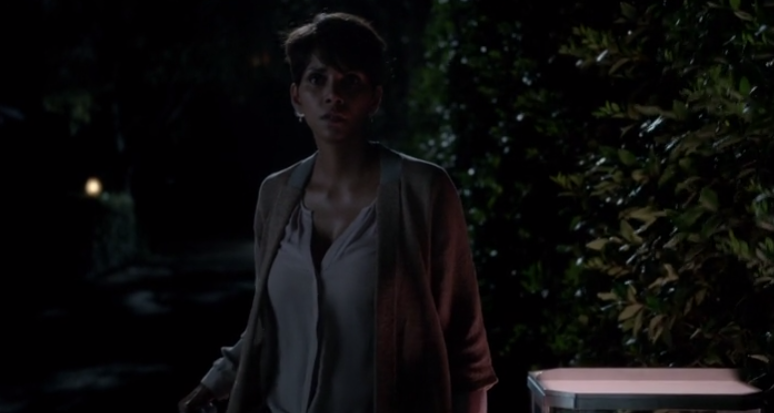 So I decided to give the new Halle Berry Science Fiction show “Extant” a shot. It has a good cast, and I’m always willing to check out some new “genre television.” Much to my disappointment though, the series focuses on what is likely my least favorite trope in all of sci fi and fantasy television. You see Halle Berry’s character is Space Pregnant. That’s right, even though she’s been in space alone for 13 months, she’s come back with an alien bun in the oven.

It’s the science fiction variation of Mystical Pregnancy trope. I hated it back when Star Trek: The Next Generation did it with “The Child,” and I hate it now. Maybe there was a point in its history where is wasn’t terrible, but we have long surpassed that point.

Did you know that any season of the TV series Angel where Faith Lehane shows up, Cordelia gets Pregnant? I was watching a TV show the other day where a woman lead on the show has a pregnancy manipulated by a mysterious group to create a human/alien hybrid.

Or the part-Alien kid grows up super fast. Was that “Falling Skies” or “Star Trek: The Next Generation?”

Or the now grown version of the kid has some sort of magic powers. Was that “Falling Skies” or “Stargate SG-1?”

Wow, Falling Skies is really lucky I like Noah Wyle.

Whether it’s fodder for body horror or not, it’s stupid. Whether the child is the devil or the messiah, it’s stupid.

The latter is doubtful just because the show already has ONE creepy kid, just of the robot variety. 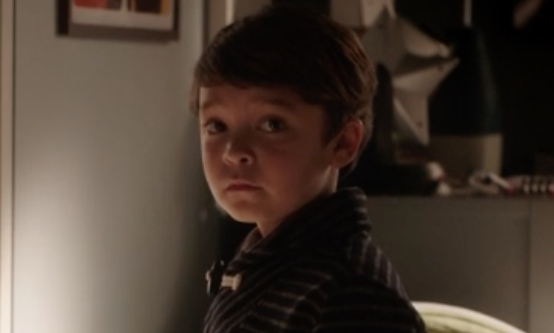 Yeah… he’s going to kill everyone, isn’t he.

Anyway, this is me begging hollywood to just stop. Stop writing these stories. They aren’t good. Even though a lot of them have happened on shows I otherwise like, not a single one of them wasn’t absolutely idiotic in its execution. If you’re in a TV writers’ room or pitching a script, and this is all you can come up with, you do not deserve to be writing television or movies. Just quit, get a job making eggs at Denny’s and consider taking up cross stitch.

This has to stop.

I think I’ll finish it off touching on how the trope is harmful too. But Anita Sarkeesian has said it better than I could – so I’ll just leave this here and go get some lunch:

One thought on “Can We Just Retire the Mystical Pregnancy Trope Already?”