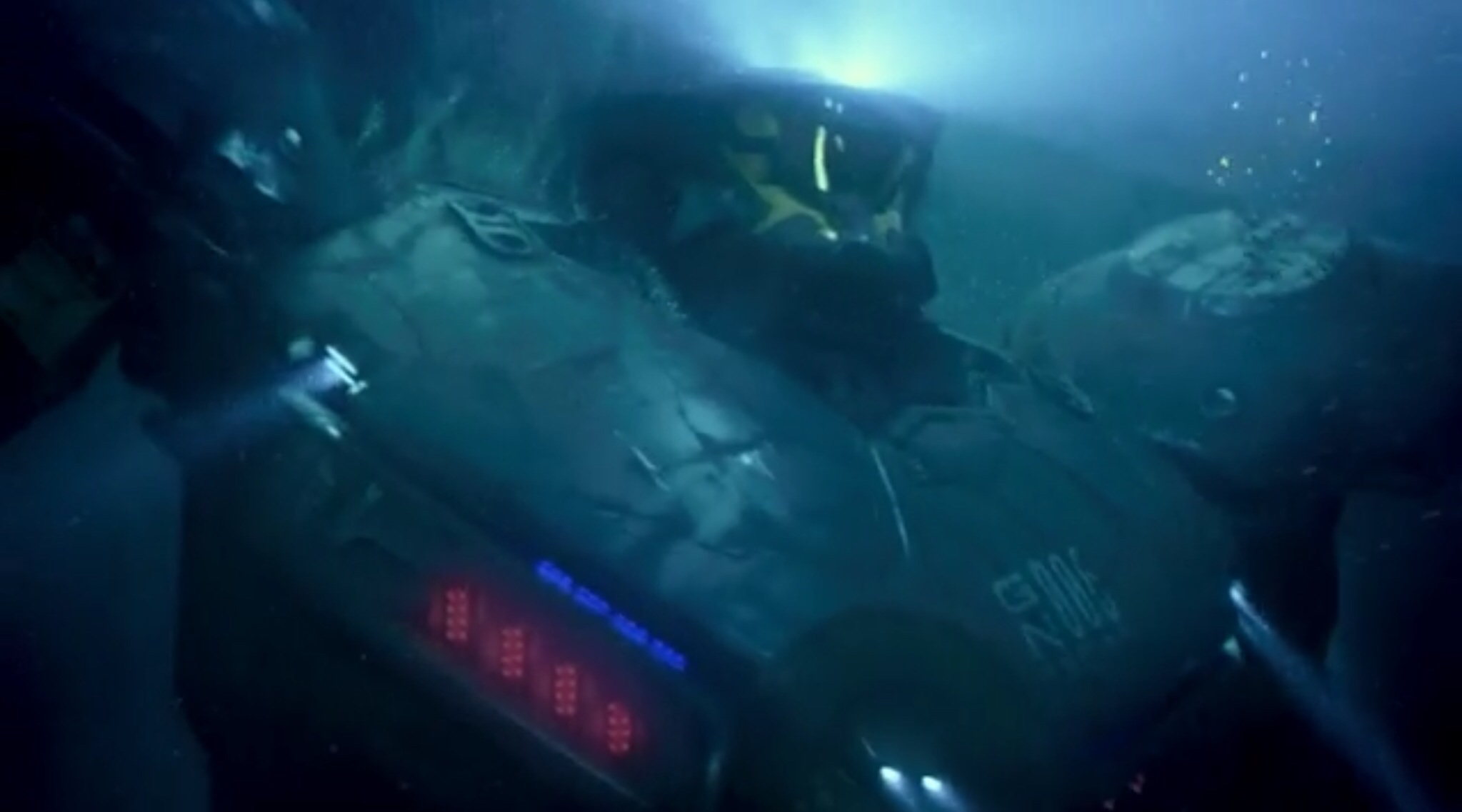 We love Pacific Rim here at Nerd & Tie, and when we found out Guillermo del Toro was not only working on a sequel but also creating a Pacific Rim animated series we were pretty friggin’ excited.

But beyond knowing the release date for Pacific Rim 2, we had very few details – especially about that animated series.

Thankfully though, del Toro has started to give out some information, and details are starting to come together. Apparently the animated series will be meant to bridge the gap between the previous and forthcoming film. It will also be arc driven, and del Toro wants to avoid the “episodic” approach. When speaking with Collider del Toro said:

We’re going for a long arc, so the idea is to show a group of characters—we have pilots, functional jaegers, but we have all these younger characters. I really want to explore things that are complimentary to the things that I want to explore in the second movie: drift, what drifting does to you, what is needed to drift, a lot of stuff that I think is important, but also the jaeger technology, the kaijus being evolved, ideas about the precursors—the guys that control the kaijus. We have a lot of leeway in 13 episodes and I wanna make it sort of in the same spirit of Pacific Rim, which is the ideal audience for Pacific Rim was young—very young, 11-year-olds and so forth—but with really beautiful design and stories that make these characters interesting in a way that I found them interesting in, for example, Year Zero, the graphic novel that we did. And I think that’s the basic thrust of the thing

The series will mostly focus on new characters, but with possible cameos from characters from the films. Del Toro has been in talks with various Japanese companies for the animation, and they’ve been working on putting the writers room together.

And we are all super excited.