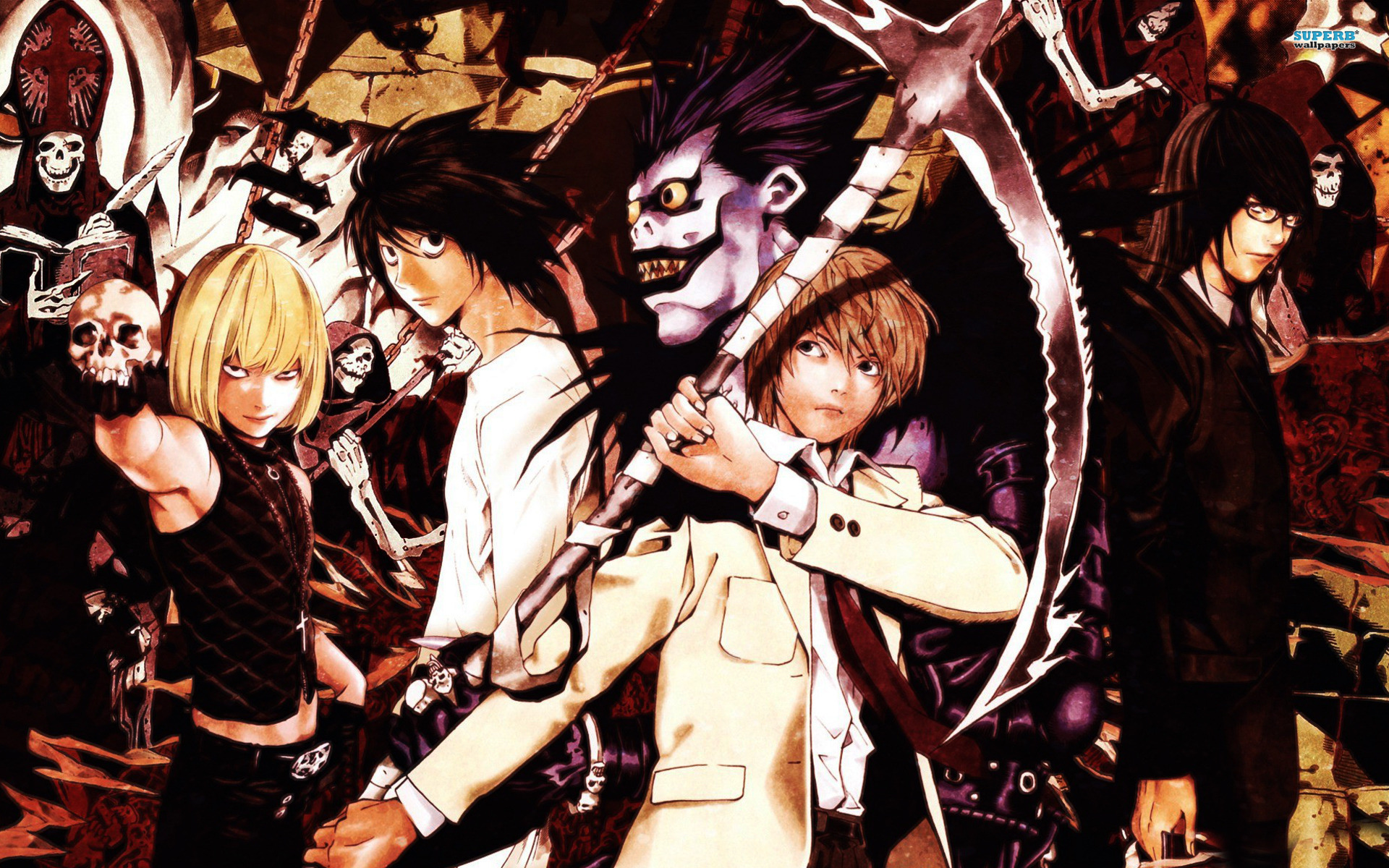 For several years its been rumored that the manga mega-hit Death Note would be getting its own live action American Movie, but after little news since Warner Brothers acquired the rights in 2009 the film finally has a director and it Good Will Hunting’s Gus Van Sant.

Van Sant doesn’t have a perfect track record, (looking at you shot-for-shot Psycho remake.) but his background with solid art house films could mean good things for this movie. Heck, this could be the first live action anime movie with good prospects in…. …ever.   Its too bad Death Note hasn’t actually been relevant since 2011, but you can’t win everything.