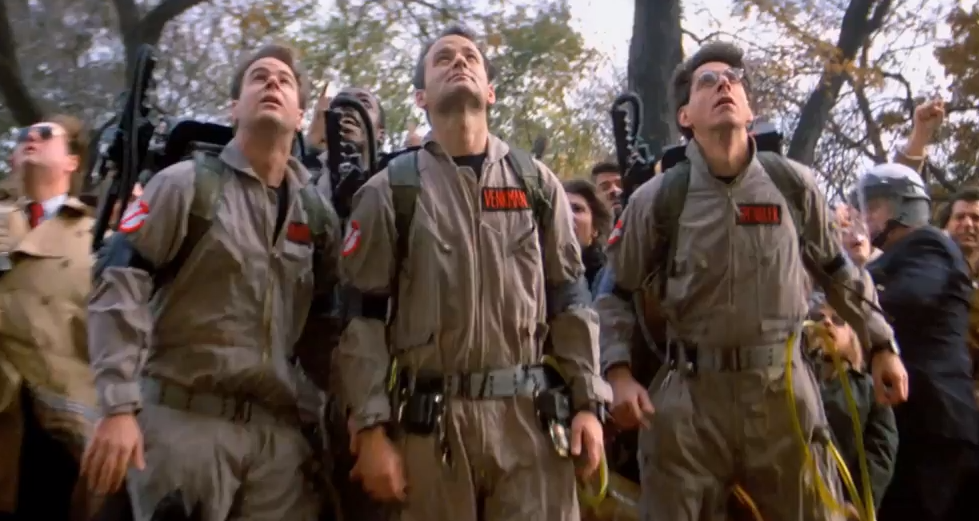 So some of you may not know this yet, but Sony Pictures is re-releasing the original Ghostbusters film in theaters on August 29th in celebration of the film’s 30th Anniversary.

Commence all of us who watched the film as kids feeling really old… now.

Anyway, to promote said re-release, Sony has put out a new Ghostbusters trailer. And it’s very Ghostbuster-y. Personally, I’m excited about the re-release. I never got to see the film in theaters when I was little, so this’ll be my first opportunity to do so. I mean, sure, I’ve watched the film at least three times this year already, but the big screen is the big screen.

It’ll only be in theaters for a week though, so come labor day weekend, y’all better get your butts in seats if you don’t want to miss it.