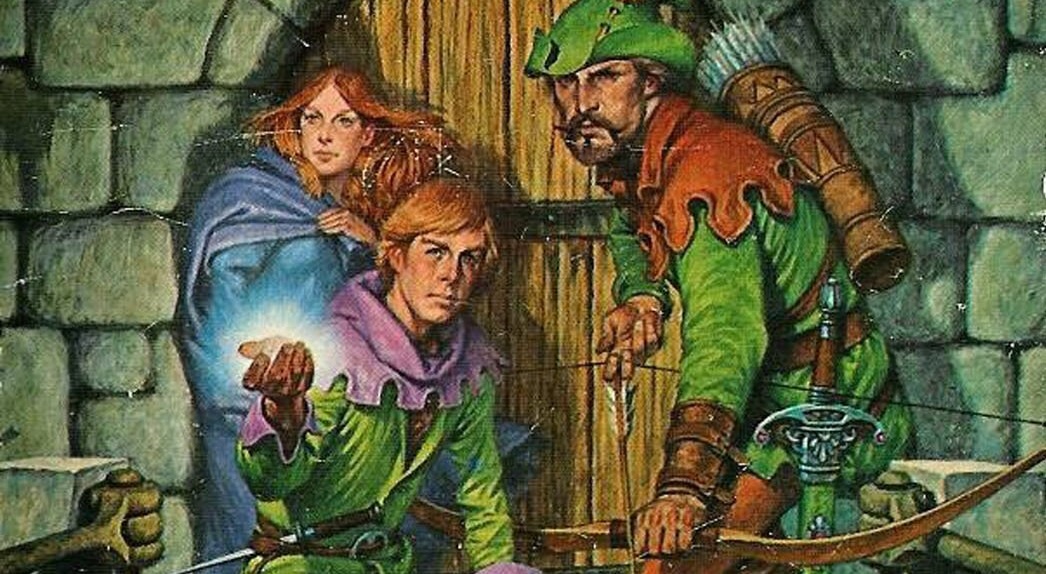 You know, I’m like the one person in my family who never read any of the Shannara books. I know all the titles from seeing them on the bookshelves at my parent’s house, but I literally know nothing about them. But maybe I will now, as Terry Brooks announced today that the much discussed ten episode TV series based off “The Elfstones of Shannara” has been greenlit by MTV.

Miles Millar and Al Gough are writing the series, and have done an amazing job with the scripts they’ve written at this point. I really couldn’t be happier with how it’s all coming together, and I am very much involved in the process.

I am Executive Producing along with Al Gough, Miles Millar, Jon Favreau, Jonathan Liebesman, and Dan Farah, who I began this long journey with several years ago. Sonar Entertainment is our studio partner. It’s a terrific team and I greatly appreciate and respect each and every person on it.