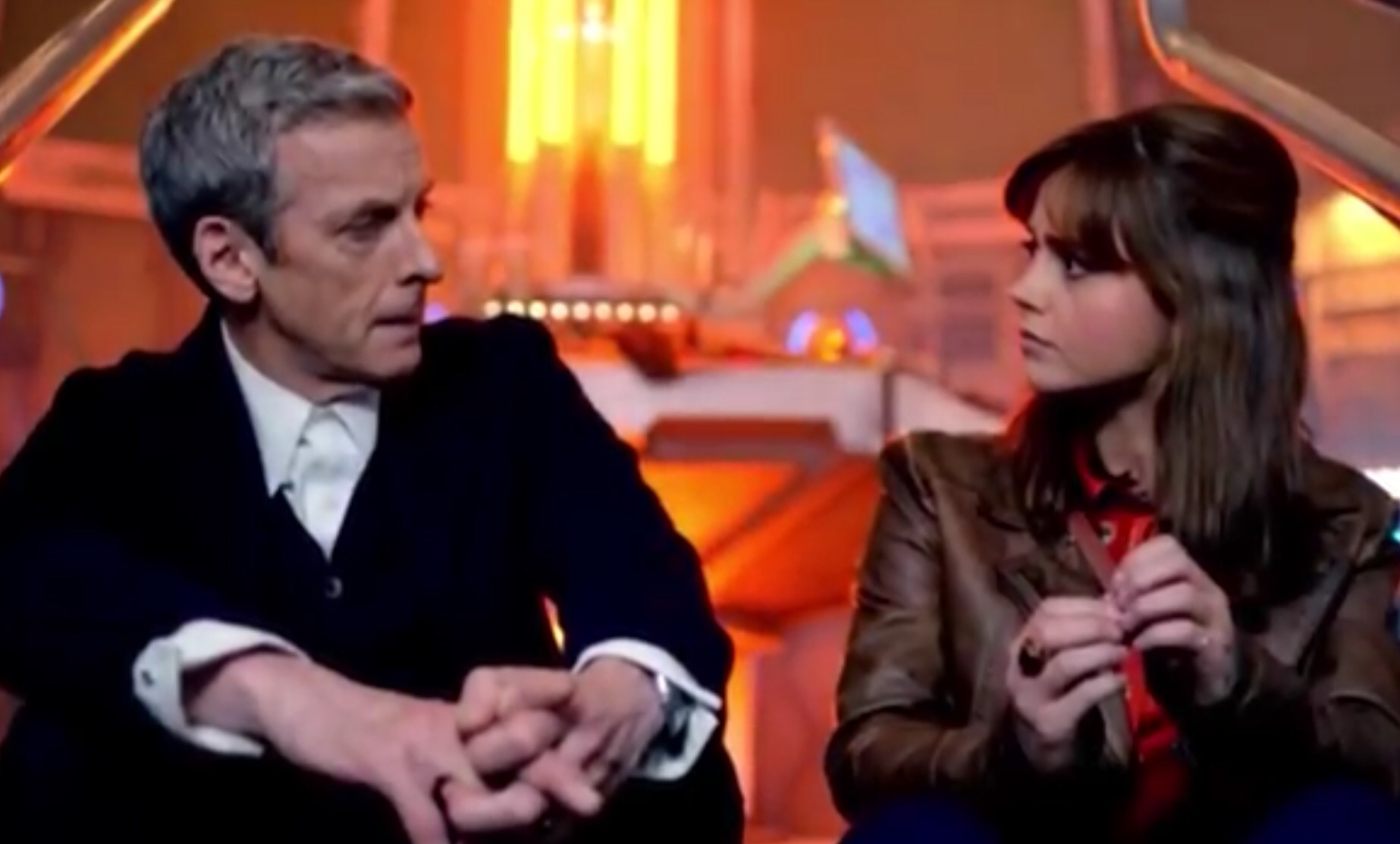 After several teasers we finally have real trailer for the Capaldi era of Doctor Who. What will the Doctor be up to starting August 23rd? Here’s your first glimpse!

No lie. I’m still pretty excited. We still don’t get much of a glimpse at what Capaldi’s performance will be like as the 12th Doctor, but that’s probably for the better as the Doctor himself doesn’t seem quite sure who he is either. But that also means a better opportunity to make a big smash when he does make his proper debut. I do feel the Daleks could do with a rest but there were definitely some new aliens in there and, frankly, who doesn’t love Dinosaurs? This is looking to be a good time indeed.