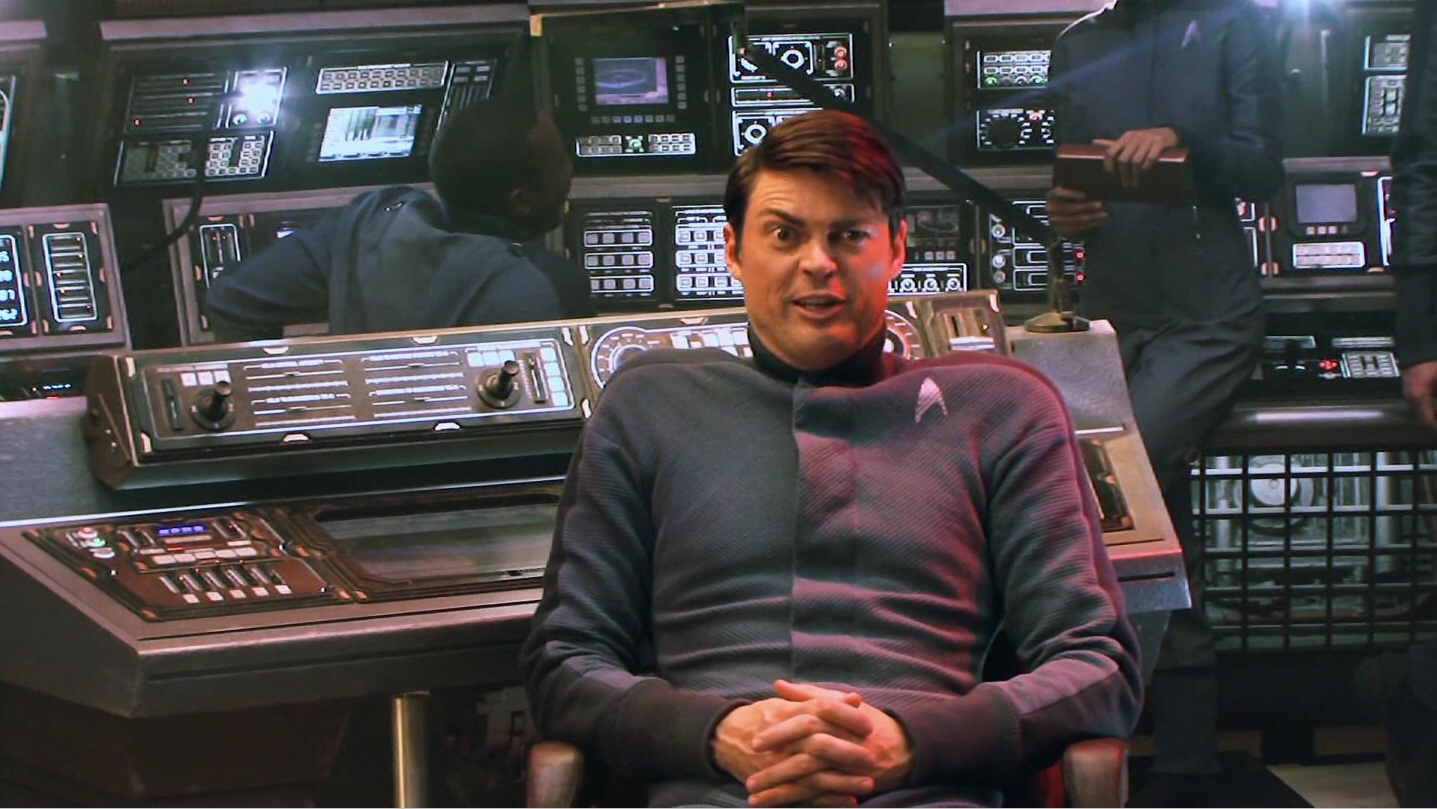 We’ve gotten into the habit of referring to Robert Orci as the director of the third Abramsverse Star Trek film (or as I like to call it “Star Trek 3ish”), but apparently that’s not actually official just yet.

I don’t want to count my chickens before they hatch. The studio has yet to even read the script. I’m in the middle of writing it, with the talented team of [John D.] Payne and [Patrick] McKay. They are true Star Trek fans, as well. So, I can’t even think anything about the future until I give them a script and they greenlight it. Until that happens, everything else is just a rumor.

But even if he doesn’t end up directing (and his lack of involvement with Spider-Man 3), Orci’s still a busy guy. 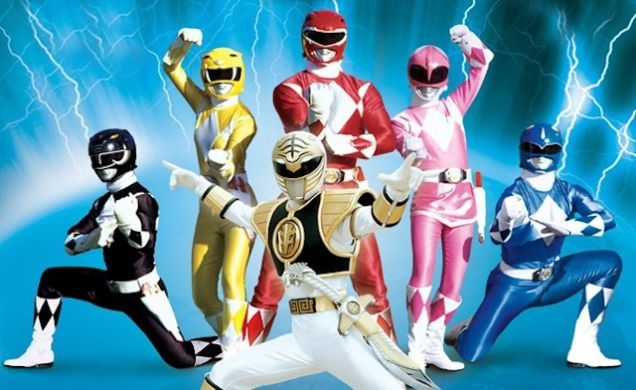 It seems there is no remake or sequel Mr. Orci’s fingers won’t touch.

Ashley Miller and Zack Stentz (who scribed X-Men: First Class) are writing that one, so it might, much to everyone’s surprise, be a good movie too. Only time will tell.