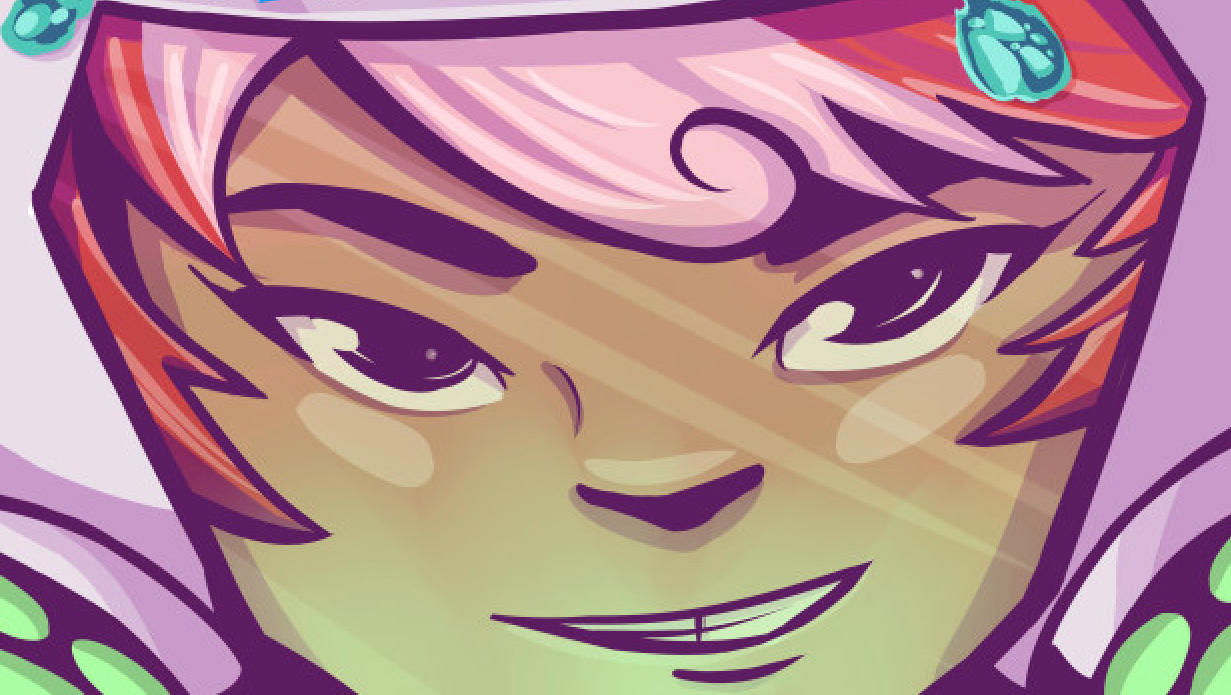 So there’s been a lot of negative stuff on Nerd & Tie about rumblings in the convention scene. From the Awesome Con stuff (Part 1, Part 2) to the DashCon fiasco (dear lord that mess…), things have probably sounded pretty bleak.

Nezumi Con started as a little student run con at Milwaukee Institute of Art and Design, and I’ve been going there for the last two years. It may be small, but I’ve always enjoyed myself.

Well, they’re trying to grow, and they need money to do that. So Nezumi Con has launched an Indiegogo campaign.

Their goal is fairly reasonable at $4500, and the campaign will continue until September 5th. With this money they plan on running their standard January one day event – but long term they want to expand to a multiday con.

Look, with all the talk about corporate cons and amateurs making messes of thing, Nezumi Con is an independent, well run convention and they need your support.