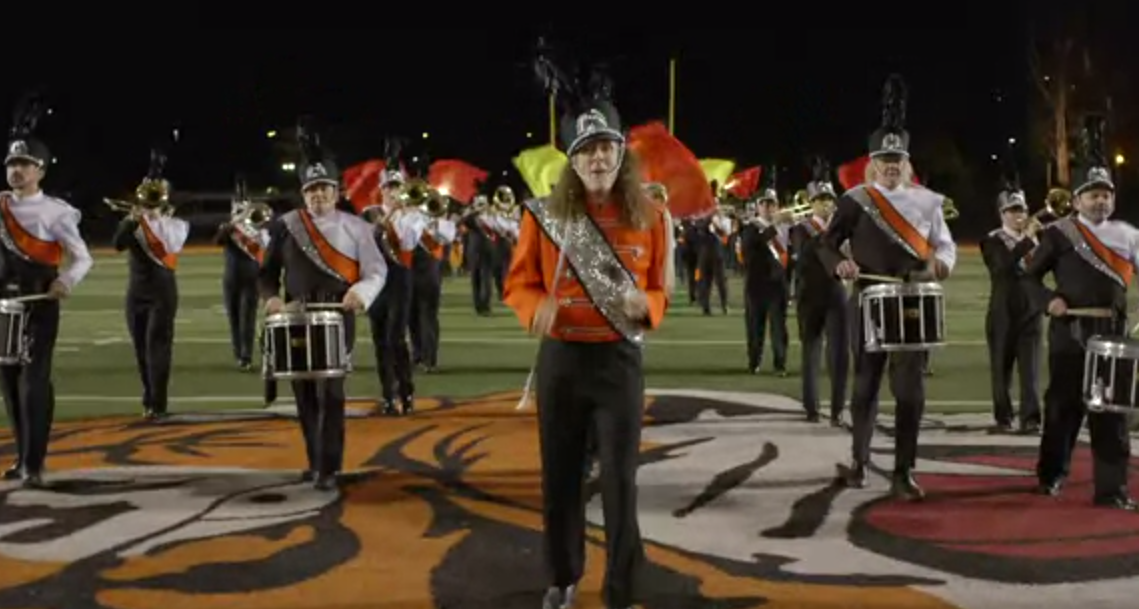 Because, y’know, we could.

First up is “Handy,” a parody of the Iggy Azalea track “Fancy.” The song itself is fairly self explanatory.

Next up is a style parody (so, a song of a genre and not any particular song) titled “Sports Song.” It is what it says on the tin.