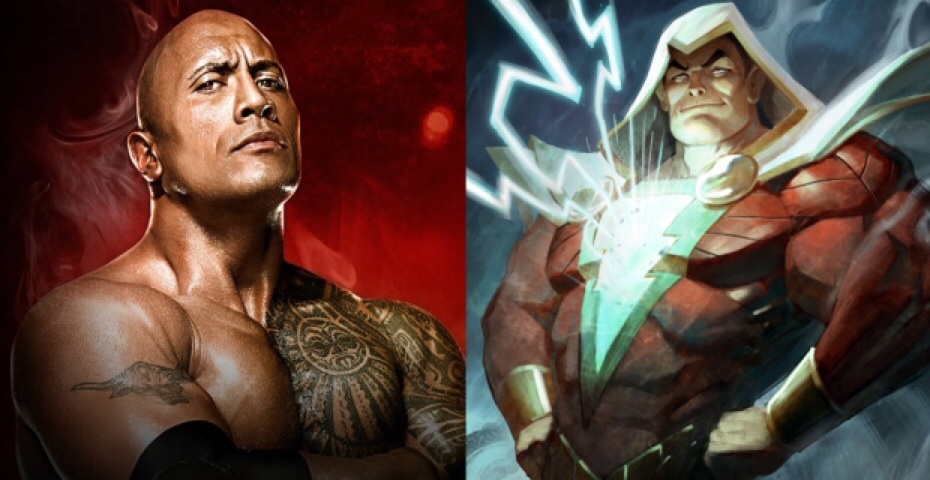 In a recent interview, Dwayne “The Rock” Johnson all but confirmed he’d be playing Shazam (nee Captain Marvel) in the rumored upcoming Shazam film (which is supposedly the next film on DC’s Roadmap after “Batman v. Superman”).

Now it’s entirely possible he was implying he was playing a different part, but with a phrase as particular as “say the word” I find it unlikely.

Johnson as Shazam would be an interesting choice. He’s proven himself as a solid action star in both films serious and comedic. Even his performance in “Pain and Gain” (quite possibly the worst film I have ever had the misfortune to sit through in my life) was solid.

Who will play young Billy Batson (Shazam’s true self) is an interesting question, but Johnson may be the one person of color who could be put in the Shazam role that racists won’t whine about.

One thought on “Dwayne “The Rock” Johnson likely to play Shazam”