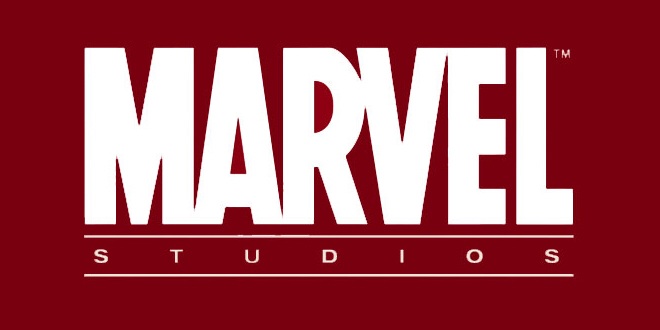 Have you ever wanted to know release dates for films you don’t know the titles to yet? Marvel thinks you do. In a post on Friday, Marvel announced:

It’s likely we’ll find out at least some of those titles at San Diego Comic Con, but c’mon. This is like if your friend keeps vaguebooking about some big news and refusing to clarify.

July 6, 2018 – “MODOK: The Musical” (Danny Devito plays MODOK in a surprisingly heartbreaking performance. You see, MODOK secretly longs to be a Mental Organism Designed Only for Singing…)

November 2, 2018 – “Weekend at Odin’s” (Loki has lost his powers, but needs to keep up his charade to stay in control of Asgard!)

That sounds about right to me!