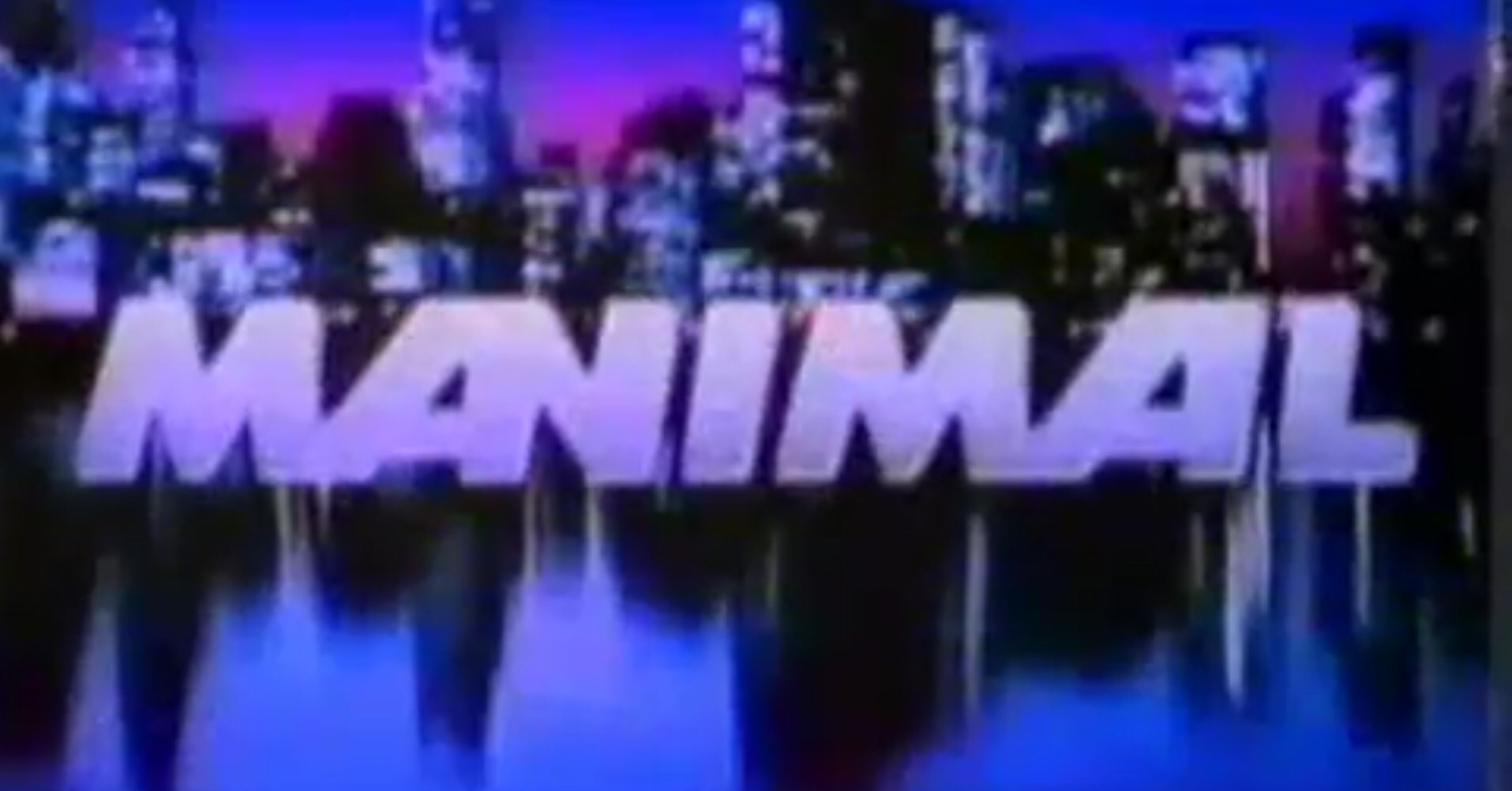 So I know you were saying to yourself “We definitely haven’t remade enough things from the eighties as dumb action comedies.” Or maybe you have good taste and weren’t.

Either way, that’s what you’re getting!

Will Ferrell and Adam McKay are remaking Manimal. Now, some of you may not know what Manimal even is, but apparently you can remake stuff these days that only had the cultural significance of a mayfly. Manimal, at its most basic, was a short lived TV show about a guy who had the power to turn into Animals and fought crime. Only eight episodes aired ever, and it faded into the past.

But as Starsky and Hutch and 21 Jump Street proved, making dumb jokes about our dated past sells tickets. And as apparently every good property had been torn apart, the ones no one liked in the first place are fair game.