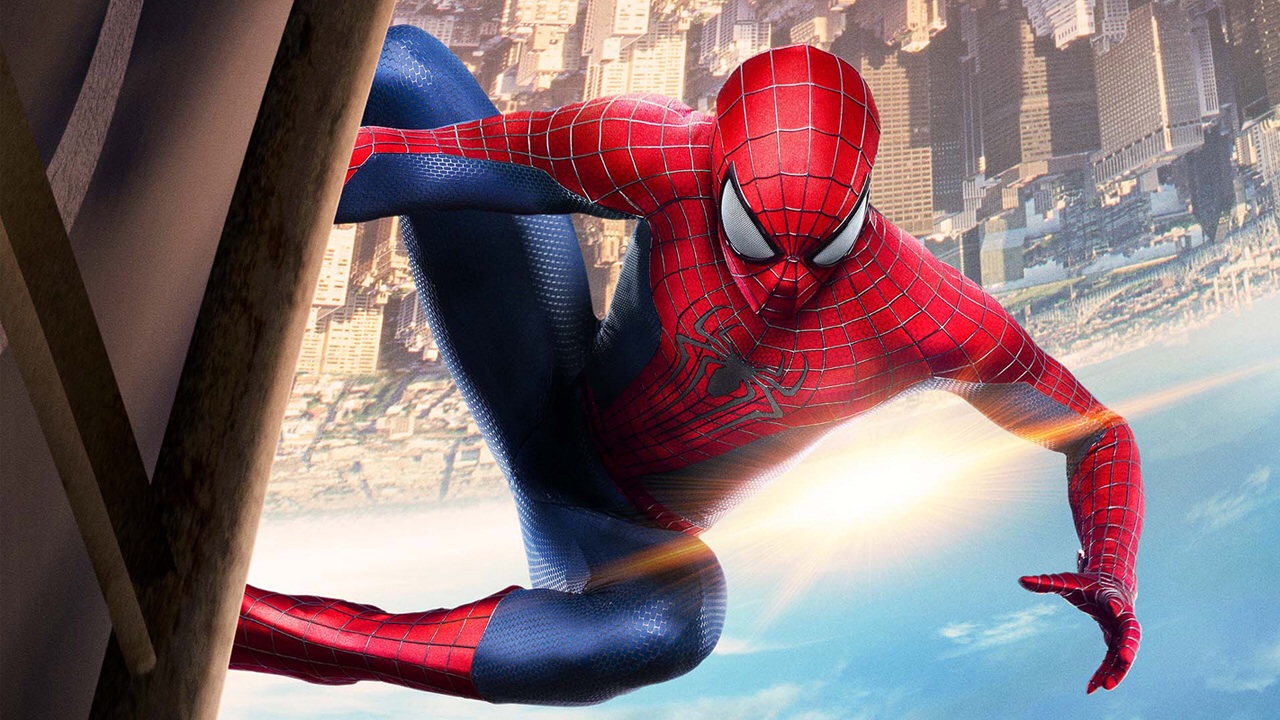 Sony has annouced release dates for both the upcoming Sinister Six and Amazing Spider-Man 3 in their Spider-Man film franchise.

I’ve seen blog entries surprised by Sinister Six happening prior to ASM3, but based on everything Sony has said about the Sinister Six film I’m not. There have been rumors about troubles in the Spider-Man film franchise, with formerly key people like Robert Orci seemingly out of the loop, but from what I’ve been able to find, most seem fairly unfounded.

The real question is, will Spider-Man appear in Sinister Six? Andrew Garfield is only contracted for three films, and one would assume that the third film is ASM3. If Spider-Man doesn’t appear, one questions the structure of a villain centric film with no clear hero.