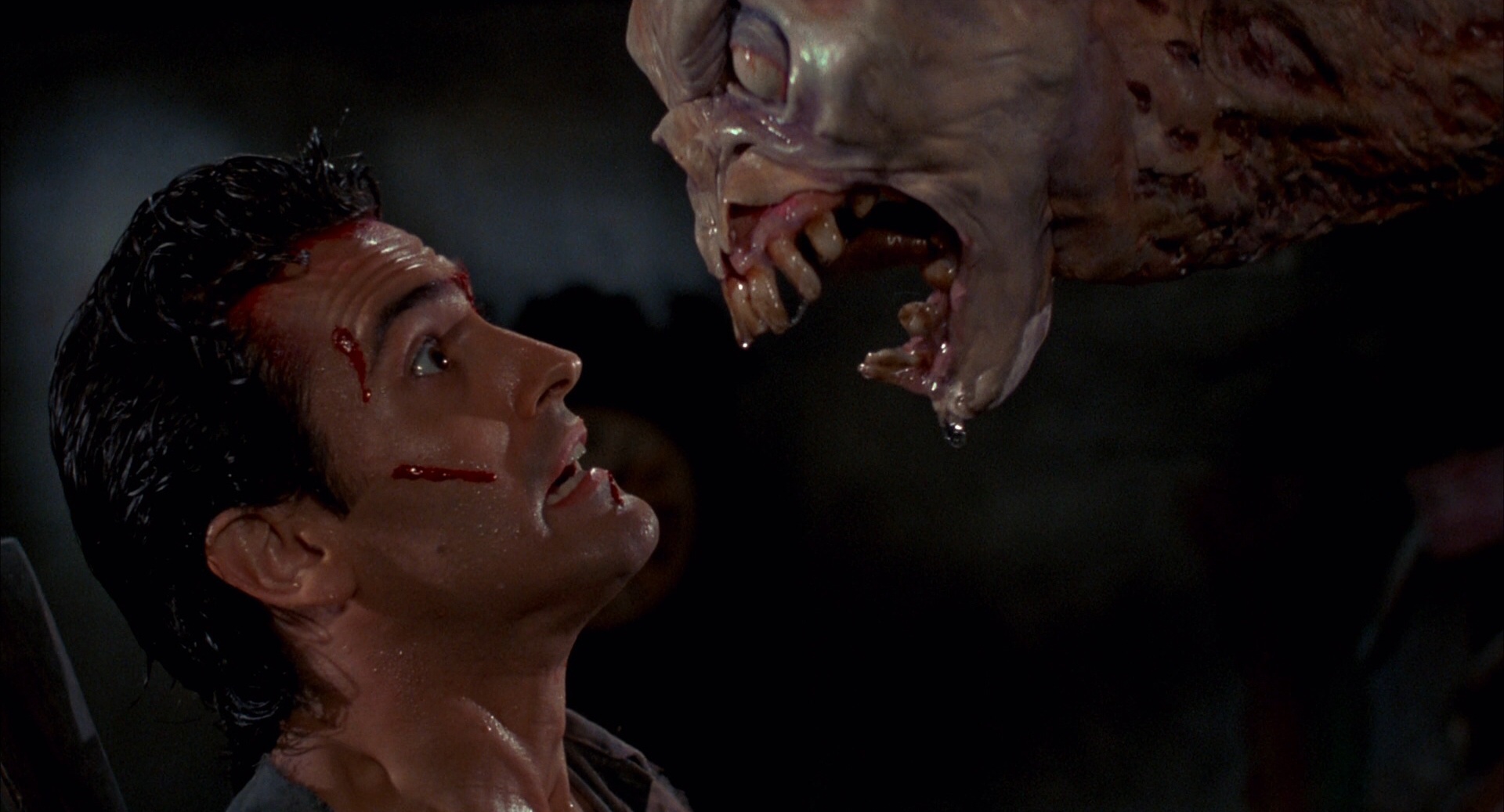 With one of the most unexpected announcements to come out of San Diego Comic Con, Sam Raimi announced that his brother Ivan Raimi and Bruce Campbell were working on putting together an Evil Dead television series. Campbell, of course, starred in the original Evil Dead trilogy of films as the protagonist Ashley “Ash” Williams.

Little to no details have been revealed, and there’s a chance that this will go nowhere. All we really know for certain is that if this does come together, Campbell will star.

The 2013 remake/reboot/sequel of Evil Dead was supposed to link in to the original trilogy, but we’ve heard very little about that. Whether this TV series would connect to the remake is unknown, because as I just wrote a few moments ago we pretty much know nothing.

But hey, I’m just happy this is a possibility.