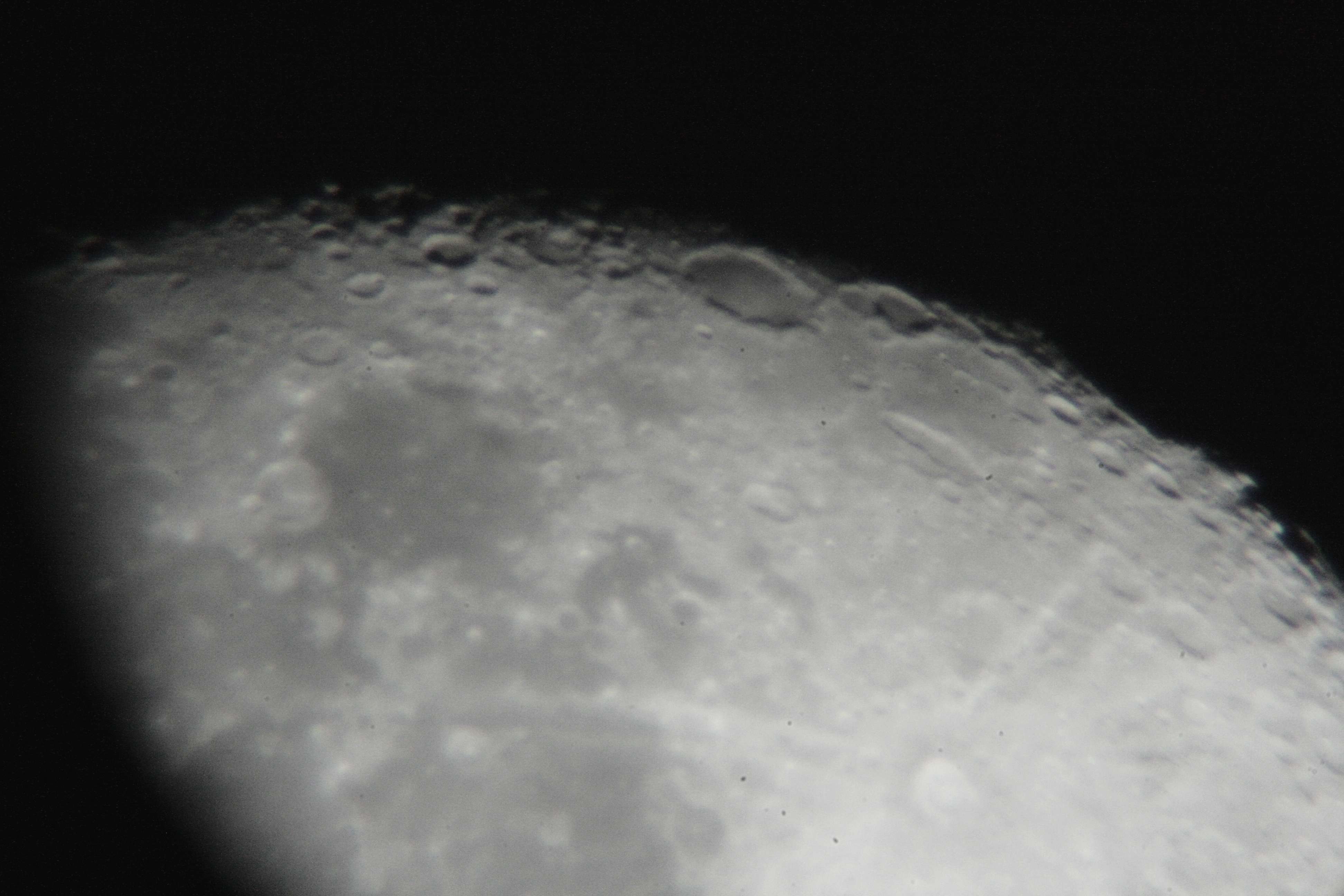 Anyway, say there was a way to build a thruster for a spacecraft that only needed electricity to operate. No combustible fuel required, just plain old electricity. But also say that for this thing to work it had to use a principle some scientists thought was actually impossible.

…but what if they built one, and got it to work?

That’s sort of what seems to have happened. Wired has the full story, and the physics are a bit beyond me. But imagine the possibilities of a world where satellites could reposition themselves indefinitely until their solar panels broke. Where spacecrafts could be made lighter because they wouldn’t need to carry as much fuel.