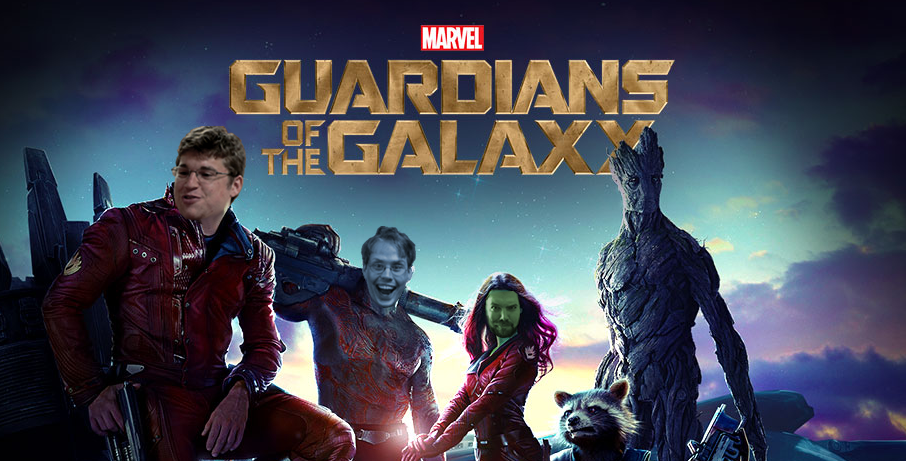 We’ve been waiting with great anticipation since it was announced, and now Guardians of the Galaxy is here! So, like we’ve done a few other times, rather than spend a mere ten minutes on it, we’ve decided to expand our thoughts on the film to a full length episode!

So sit back, relax, and listen to our thoughts on what may be one of the greatest films in the Marvel Cinematic Universe canon… if you’ve seen the movie already.

Because we’re going to spoil the hell out of it.

4 thoughts on “Special: Guardians of the Galaxy”