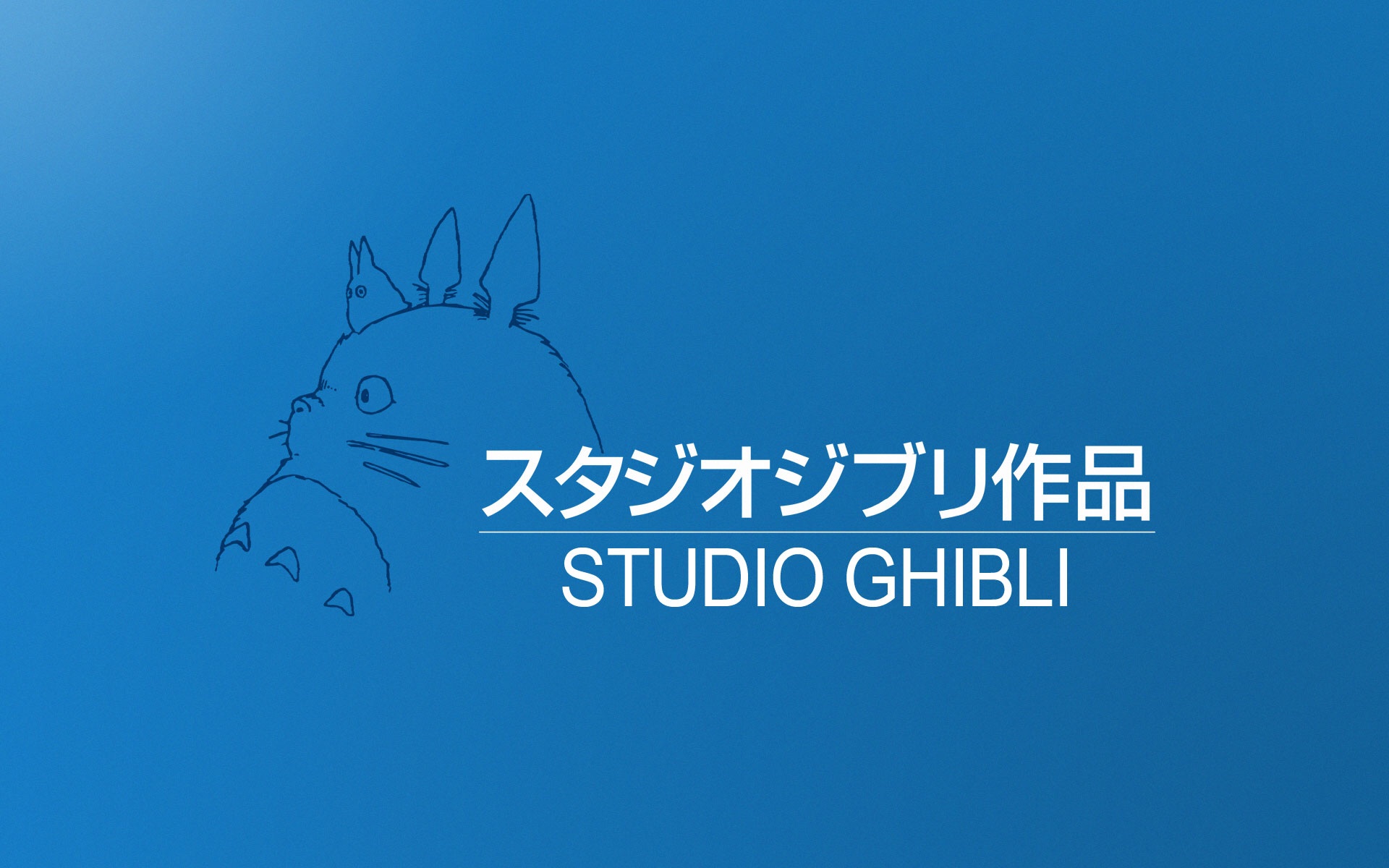 Studio Ghibli, best known for the works of Hayao Miyazaki, will be (for the most part) shutting down. As some of their more recent releases haven’t done so well (and rumors have been circulating for a while) this doesn’t come as a massive surprise.

Studio Ghibli will no longer be producing new work, and will instead just manage its licenses and copyrights. While the possibility is still there long term for the doors to reopen, it’s very unlikely.