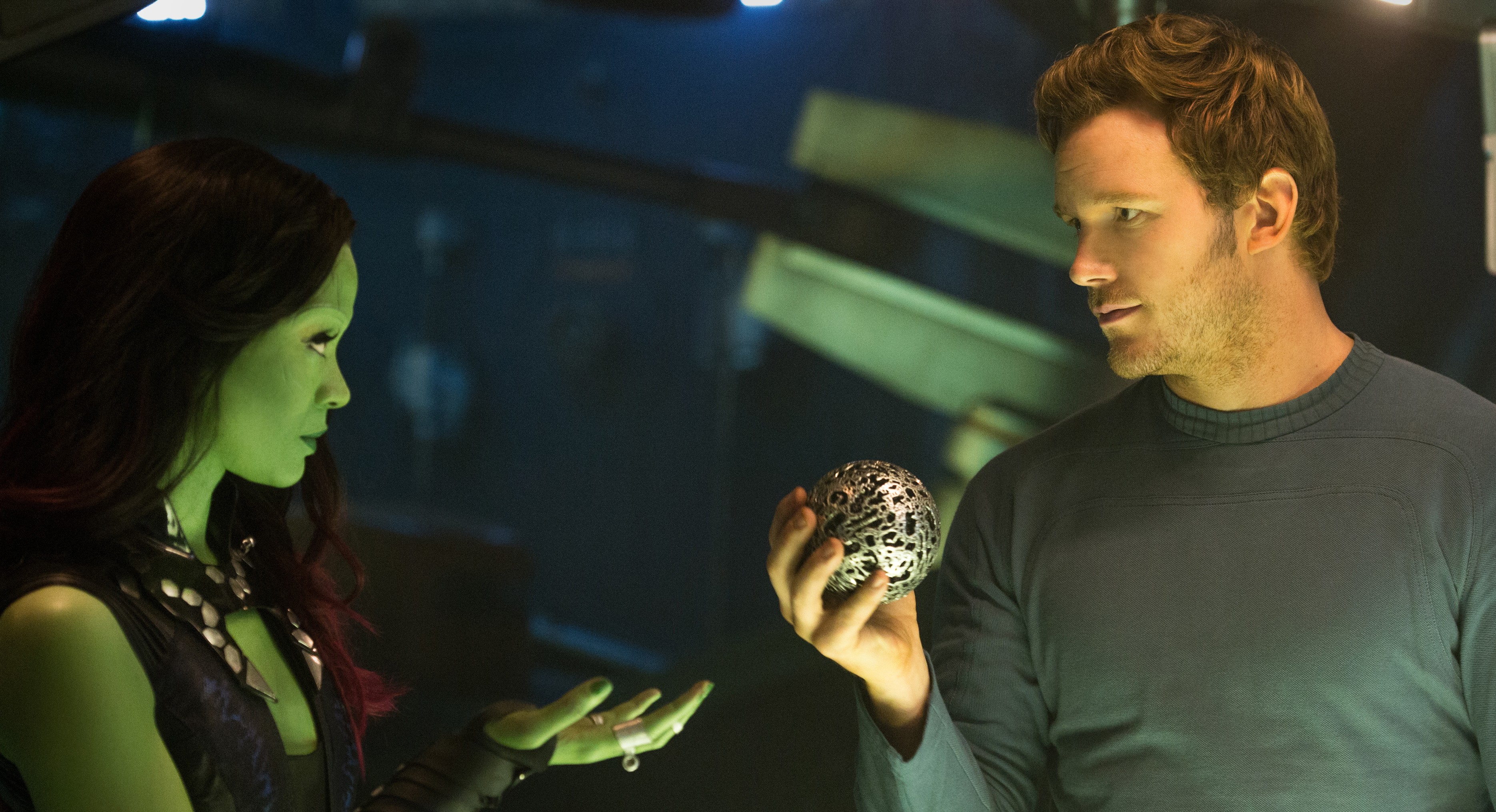 So Marvel’s newest film premiered this last weekend, and it shattered expectations. Guardians of the Galaxy was originally only expected to make $60-75 million on its opening weekend domestically, but instead crushed that figure with a jaw dropping $94 million in North America.

That makes it the third largest domestic debut this summer (behind only Captain America: The Winter Soldier and Transformers 4), and more importantly the biggest North American opening in August of all time.

Not bad for a movie based off a comic most people had never heard of.

Internationally, the film made $66.4 million, for a total opening figure of $160.4 million – which is pretty impressive too. If you want to hear our thoughts about Guardians of the Galaxy here at Nerd & Tie, go on over to our special episode of the podcast where we review the film, but you should go see the movie first.