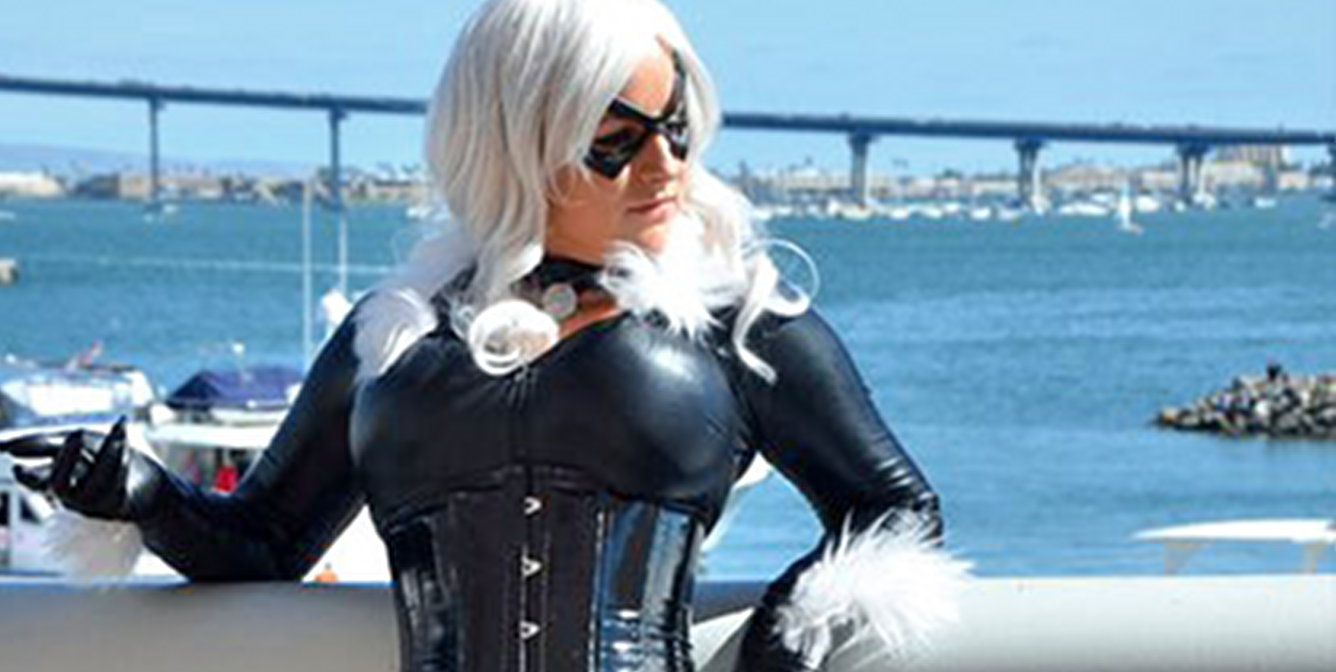 So with Kevin Fiege saying that they just don’t have time to do a woman led Superhero movie over in the Marvel Cinematic Universe, it comes as a bit of a surprise to find out that Sony is working on a female superhero led film in their Spider-man franchise.

Deadline reports that Sony is aiming for a 2017 release date, but little else is known. While my money is on Black Cat (as we’ve already been introduced to her in Amazing Spider-Man 2), there are other Spider-man related characters (Firestar, Spider-woman, Silver Sable) who could be the lead.

In any case, it’s nice to see that at least one studio making superhero films right now is willing to take the risk and make a woman-led film in the genre.

Let’s hope it starts a trend.

Via Deadline. Photo via the talented Hydraworx