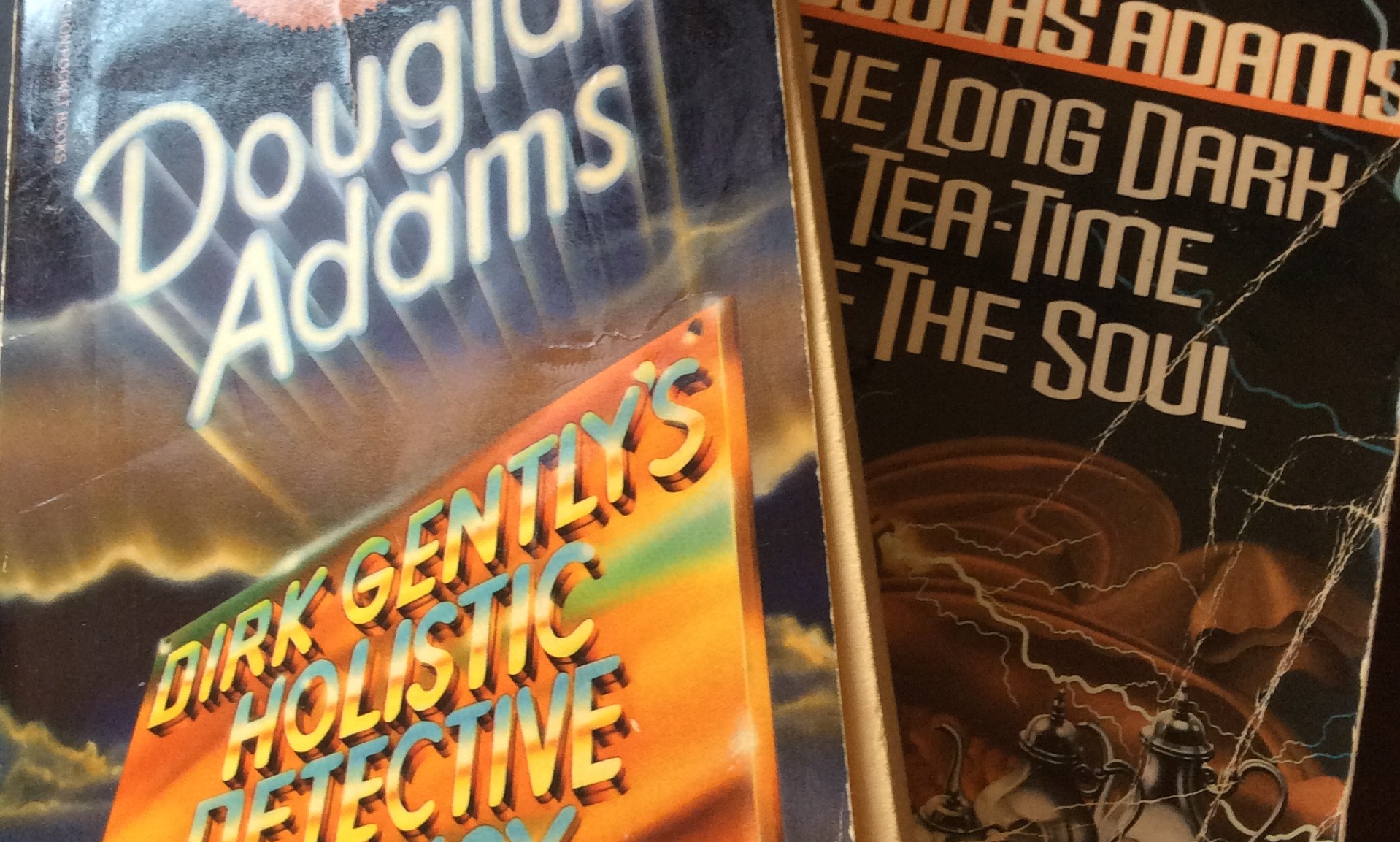 File this under “things Trae is pretty confident he doesn’t want to happen,” but The Hollywood Reporter is reporting that Ideate Media and IDW have optioned the worldwide television rights to Dirk Gently, and want Max Landis to write an adaptation for American Television. Yes, you read that correctly. If you’re like me, a small amount of bile may be building up in the back of your throat.

IDWE and Ideate have formed a partnership to co-fund development and co-produce with the plan to secure a direct-to-series commitment. Circle of Confusion will executive produce.

Landis, who has become a go-to film writer among the studios after penning the breakout Chronicle, will write the pilot and executive produce.

Now, I don’t know about you, but I think this is… well… wrong? Douglas Adams’s Dirk Gently novels (Dirk Gently’s Holistic Detective Agency and The Long Dark Tea Time of the Soul) are fundamentally British in their settings. When you remove that element, it’s just not a Dirk Gently story. You wouldn’t adapt On the Road and set it in Wales.

And yes, I just compared Adams to Kerouac. Deal with it.

This isn’t the first time Dirk Gently has been adapted for the small screen, as the BBC aired an adaptation a few years ago that I will shamefully admit I haven’t seen. But whether that version was good or bad, it had a shot because it didn’t mess with the fundamental formula of Dirk Gently.

All we can hope at this point is that no television networks takes the bait.