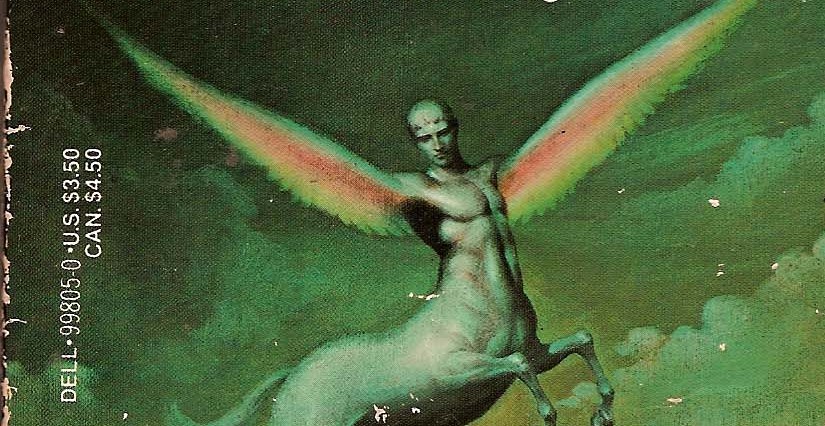 If I had to pick one of the strangest books from my childhood, one of them would most likely be A Wrinkle in Time by Madeleine L’Engle. But Disney bought the rights to adapt it back in 2010, and while things started out promising, the projects stalled.

With the success of Frozen, Jennifer Lee (who wrote the screenplay and co-directed the film) had pretty much her choice of projects at Disney… and this is what she picked.

Once Lee completes the screenplay, it’s unclear where the project will go next – whether she’ll be retained to direct it or if it will be handed off to someone else. Either way, it should be interesting to see how closely she stays to the source material, considering how much Frozen deviated from The Snow Queen.

As long as Uriel is populated by cracked out centaur-ish creatures I’ll be okay with it though.