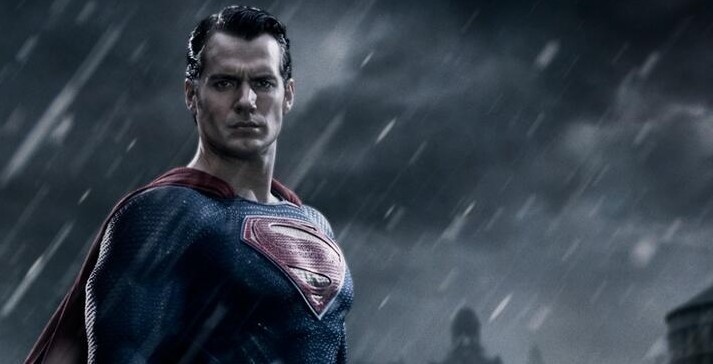 We finally now have a bit more plot detail trickling out about Batman v. Superman, the sequel to last year’s very un-Superman-like Superman film Man of Steel. Color us skeptical about the upcoming installment in the DC Carnival of Sadness, but much to our surprise, a few of these even seem to make sense.

We’re as shocked as you are.

According to Badass Digest, in the Man of Steel universe, Batman has been operating in secret for 30 years – never photographed and believed to be an urban legend. Wonder Woman has apparently also been operating for years, as had Aquaman – but both have done so in secret.

Mostly it’s “Oh, there have been superheroes, they’re just not dumb enough to go out and destroy a city and get noticed.”

In that vein, Batman on Film is reporting that there will be a very anti-Superman theme in the film, with people marching in the streets against him. Honestly that strikes me as the most realistic thing I could possibly think of. Because Man of Steel’s Superman is a menace and is responsible for so much destruction it’s incredible.

All of this information comes from unsourced leaks, so take it with a grain of salt.

Via Badass Digest, Batman on Film