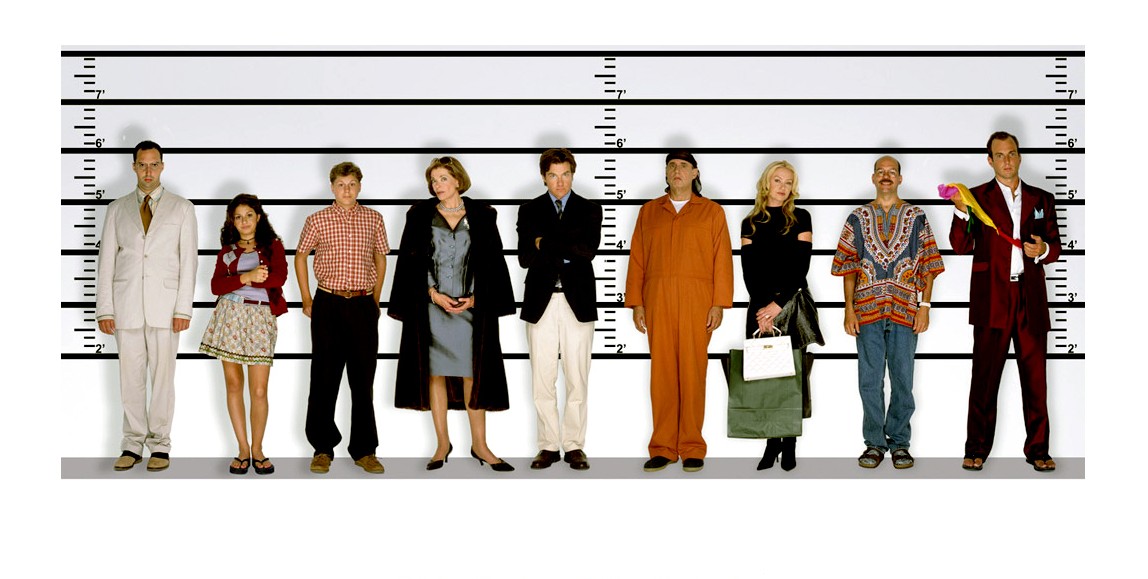 While Arrested Development may very well be one of the best shows that most of America ignored, it has done fairly well on streaming services and DVD since its cancellation. Originally, when Netflix produced Season 4, it really seemed like it was likely the last we’d ever get of the show.

Well, we shouldn’t have counted our poorly imitated chickens before they hatched.

In an interview with USA Today, Ted Sarandos (Chief Content Officer for Netflix) said he was fairly confident there would be another season. As show creator Mitch Hurwitz is on board, the main issue is the biggest one the show has always faced in its attempts at revival: the cast’s availability.

Season 4 ended up a little weird (and not quite as good as the previous seasons) because cast availability forced the show to plot an overlapping story that rarely had characters interacting with each other. While it was a heck of a lot better than no Arrested Development, it was pretty noticeable.

But hey, the sooner we can see more of the Bluth family, the better.