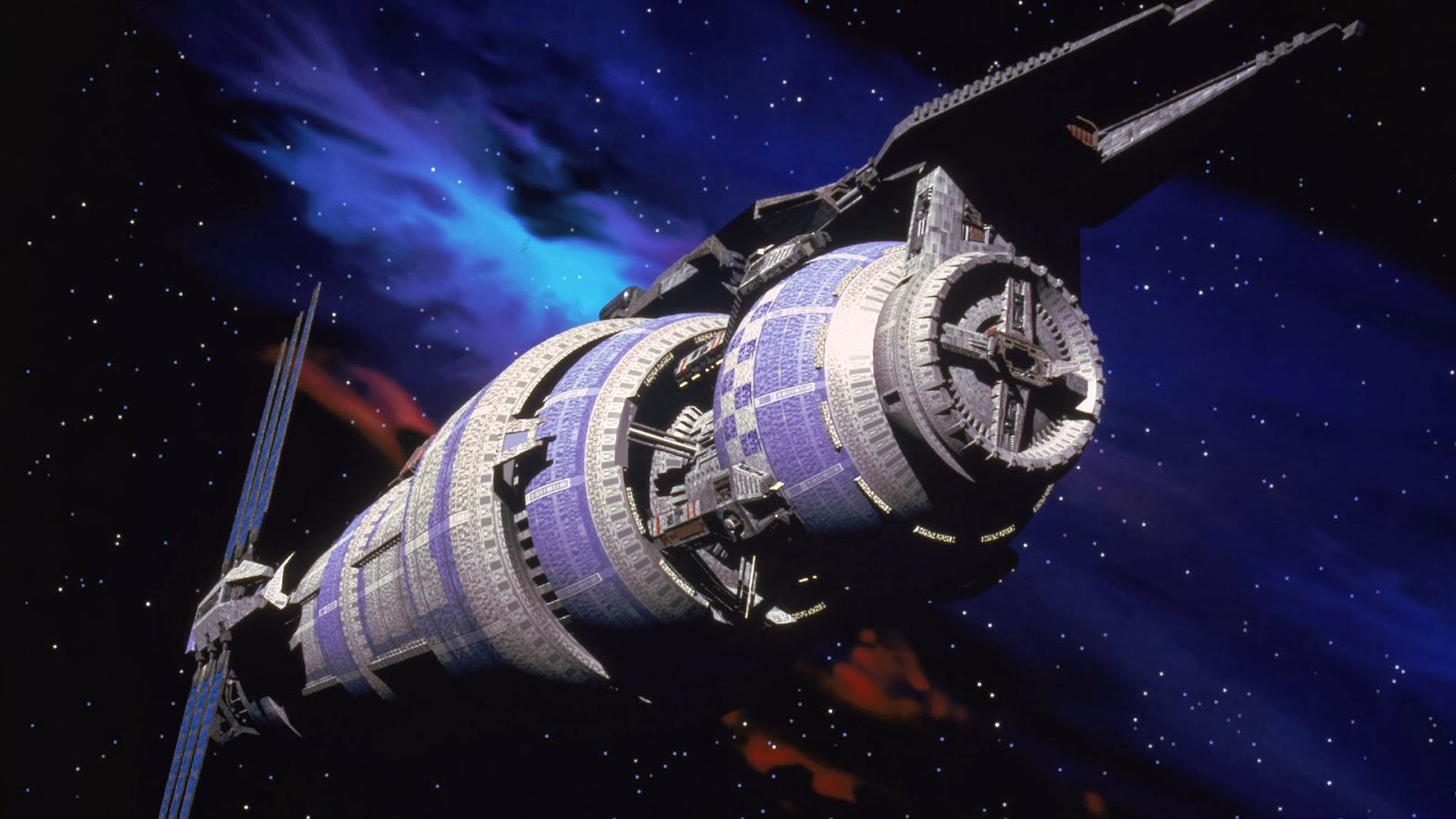 One of the things we missed in the information blast that is San Diego Comic Con was that J. Michael Straczynski is currently writing a feature film reboot of Babylon 5.

JMS is, of course, the creator and primary writer of most of Babylon 5, so this is one of those few times where a reboot doesn’t bother me and a creator revisiting their own work doesn’t bother me either (as he’s leaving the original TV series alone). The film would be a complete reboot of the premise, although JMS has said he’d like to bring back some of the original actors in different roles as an homage to the show’s original run.

Now before you get too excited (or at least the five other people who watched Babylon 5 with me way back), this movie has not been greenlit by any studio… yet.

But man, wouldn’t it be great?