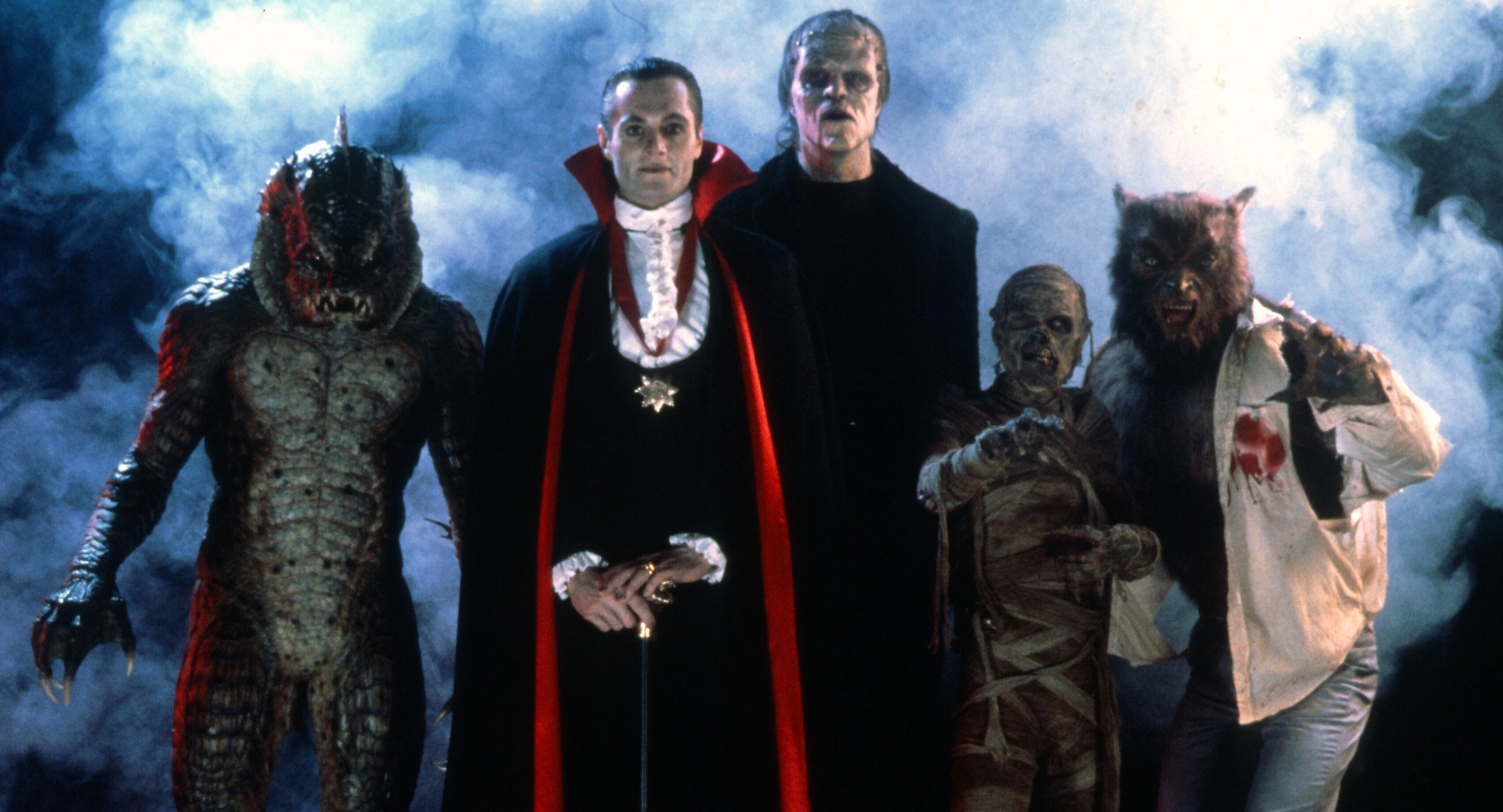 Platinum Dunes’ Brad Fuller and Andrew Form said in an interview with Collider that the ‘Monster Squad’ remake is officially no longer happening. Whether you’re a fan of the original 1987 film or not, I think we can all breathe a sigh of relief now.

There will be no “Michael Bay’s Monster Squad.”

No reason was given for the cancellation of the project, but perhaps there were some licensing issues with the Universal Monsters — especially now that Universal is trying to make a unified Universal Monster Cinematic Universe.

PersonallyI’m glad, as I’m a little sick of regurgitated properties – even the ones I liked (TMNT). Guardians of the Galaxy may have been an adaptation, but at least it was something original on film – and Hollywood should take note at its success.