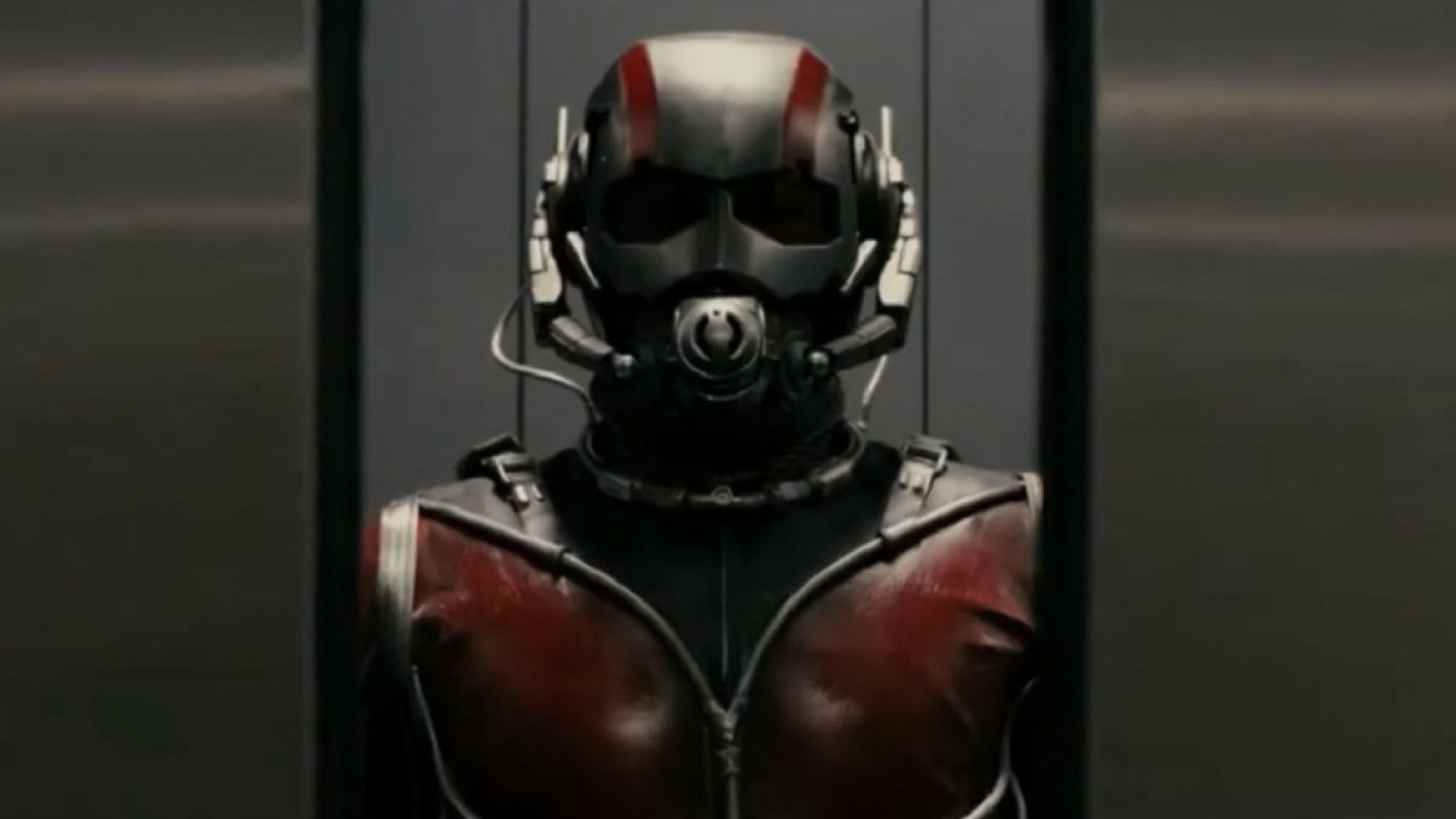 It’s less than a year before Ant-Man is supposed to hit theaters, so it should be no surprise that filming has (finally) begun in San Fransisco. Director Peyton Reed tweeted out earlier today:

Alright, gang. Today is the day. LET'S. GET. small. #AntMan

Ant-Man has had a more tumultuous road to production than many other Marvel films, so it’s nice to see things are finally moving forward for the film.