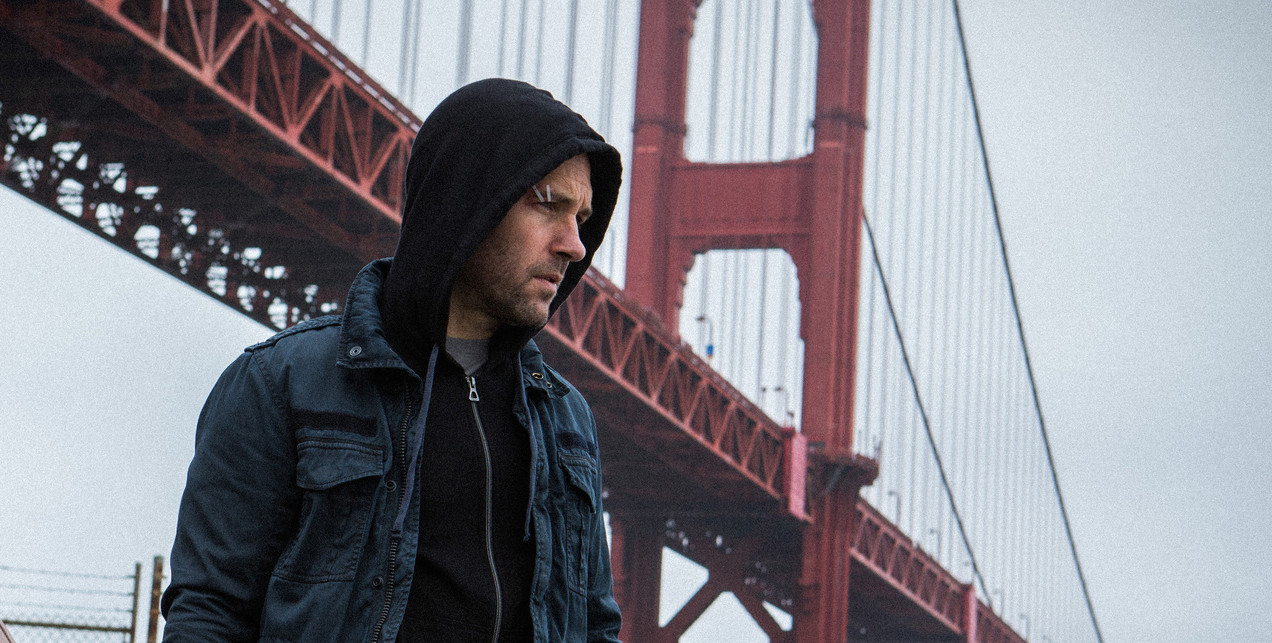 So Disney has released the first official image of Paul Rudd as “Scott Lang.” I’d say “as Ant-Man” like some other websites I’ve seen that shall remain nameless, but it’s not. He’s not in the superhero suit, so he’s just Scott Lang.

Anyway, it’s not super exciting, because if you’ve ever imagined Paul Rudd with stubble and wearing a hoodie… you already pretty much know what this is going to look like.

But I’ll show you anyway. Because I’m a cool guy. Here you go: 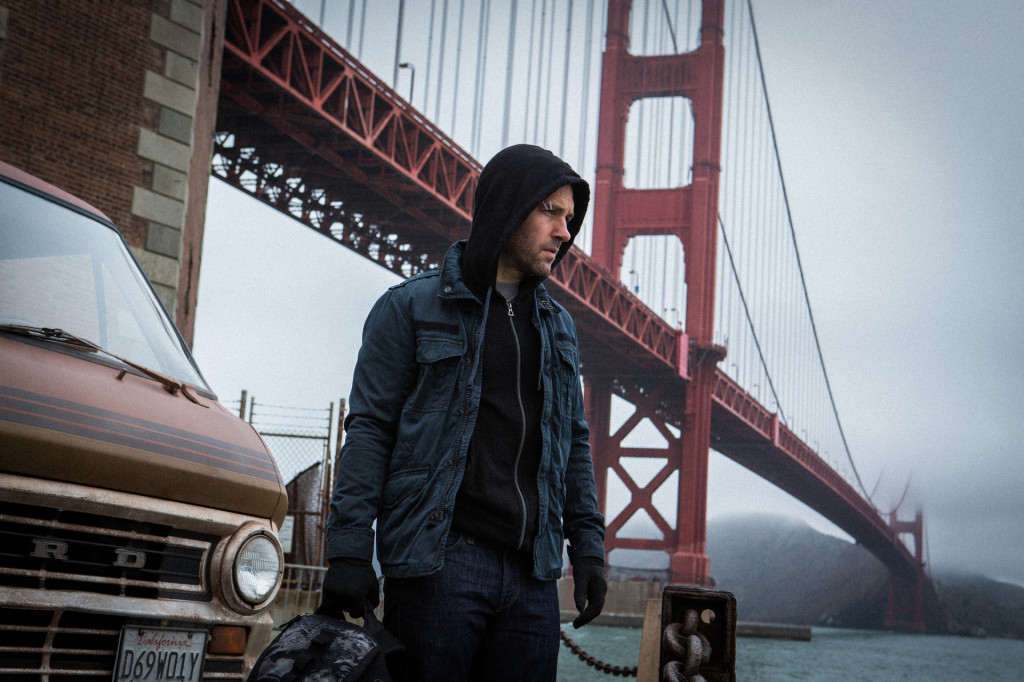 Was it everything you ever dreamed it would be?