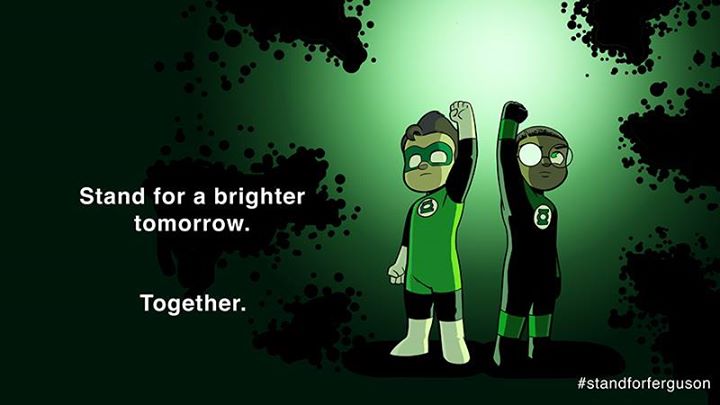 So we talked about Yale Stewart’s problems last week, and there appears to be a slightly new wrinkle: DC Comics may be considering legal action to stop Stewart from releasing new works.

And the truth is, DC Comics turned a blind eye to these activities, because they liked them, they like Yale, they liked what he was doing – and feared a backlash, even within their own walls, if they did anything like sent a Cease And Desist letter.

Well, in the light of recent events, it’s felt that that publicity backlash might not be as strong as it was before.

I’m told from internal DC sources that DC Comics will be taking action against Yale Stewart’s sales, even those used to raise money for good causes. And that it’s quite the talk of the DC offices.

It’ll be interesting to see what happens.