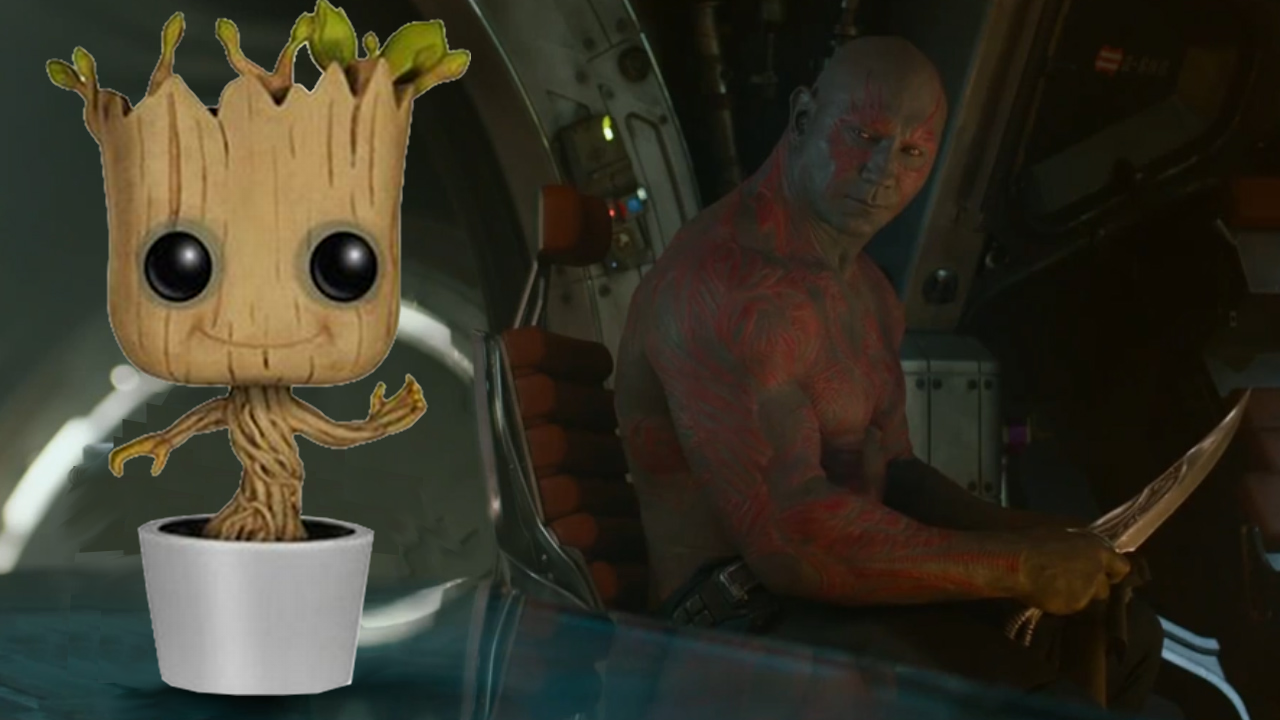 So most of us after seeing Guardians of the Galaxy (repeatedly in some cases) immediately wanted our own Dancing Groot toy. Well, at least I did. Fans went and made their own, from the simple to the sophisticated, but nothing official was on the horizon.

It's real! The first official Dancing Groot toy, from the amazing folks at @OriginalFunko! #GuardiansOfTheGalaxy pic.twitter.com/I5xNdgE0H8

In another tweet he revealed that these would go up for pre-order soon. Sure its a bobble head and not an animatronic toy, but it’s still pretty neat.