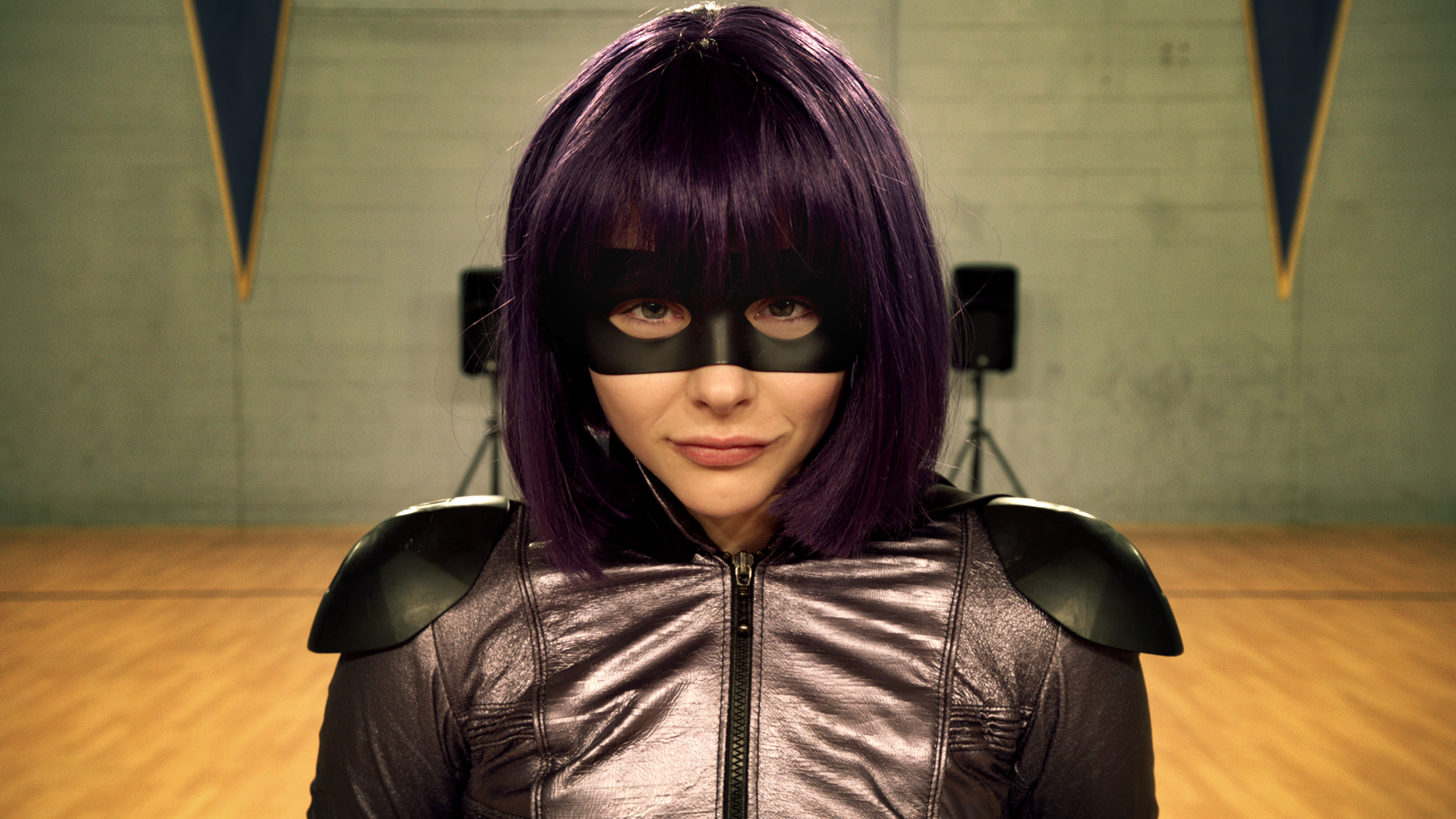 In an interview with Digital Spy, Chloë Moretz (who played Hit Girl in Kick Ass and Kick Ass 2) said:

“Sadly, I think I’m done with the character,” Moretz said. “Hit-Girl was a very cool character, but I don’t think there will be any more movies. You make these movies for the fanboys, but nowadays everyone seems to pirate them rather than watch them in the movie theatre.

“Kick-Ass 2 was one of the number one pirated movies of the year, but that doesn’t help us because we need box office figures. We need to prove to the distributors that we can make money from a third and a fourth movie – but because it didn’t do so well, we can’t make another one.

“If you want more than one movie, everyone has to go and see movies at the cinema. It’s all about the numbers in the theatre.”

Here’s the thing though – I am one of those people who paid money to see the film, and Kick Ass 2 just wasn’t very good. I mean, Moretz’s performance was fine, but the film had a lot of issues. There are parts of that film that just should have been excised entirely, like the gratuitous use of implied sexual violence (which is based off of a much worse scene in the comic the film is based on).

To go back to what she said, those “fanboys” are people like me, who will see a film more than once. I’m going to see Guardians of the Galaxy for a third time this weekend and I told all my non-geek friends to see it (not that they had to be told) — I saw Kick Ass 2 just the once and never recommended it. Why? The former was a good film while the latter was mediocre at best. The first Kick Ass film found cult success from word of mouth, and the second didn’t find it for the same reason.

I will always argue against piracy, but it’s important to be honest. People pirated the film because they heard it wasn’t good, but they still wanted to check it out because the brand was still strong. If it had been a good film, it would have still been successful in the theater.