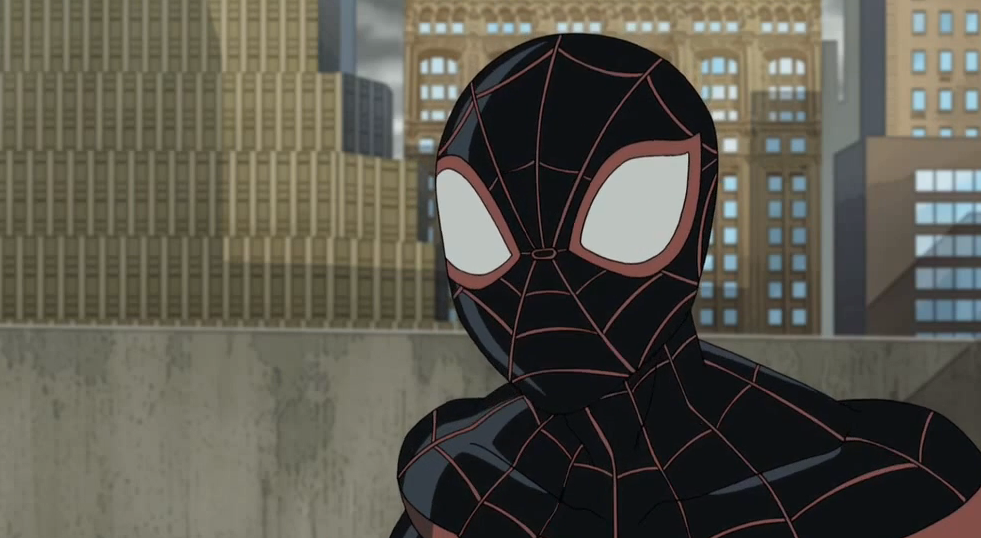 To be specific, Donald Glover will be voicing Miles Morales (the current Spider-Man in the “Ultimate” comics continuity) in an upcoming episode of the “Ultimate Spider-Man” TV series (which has absolutely no relationship with the identically named comic Morales is the star of).

My ears are now bleeding, so here’s a clip: