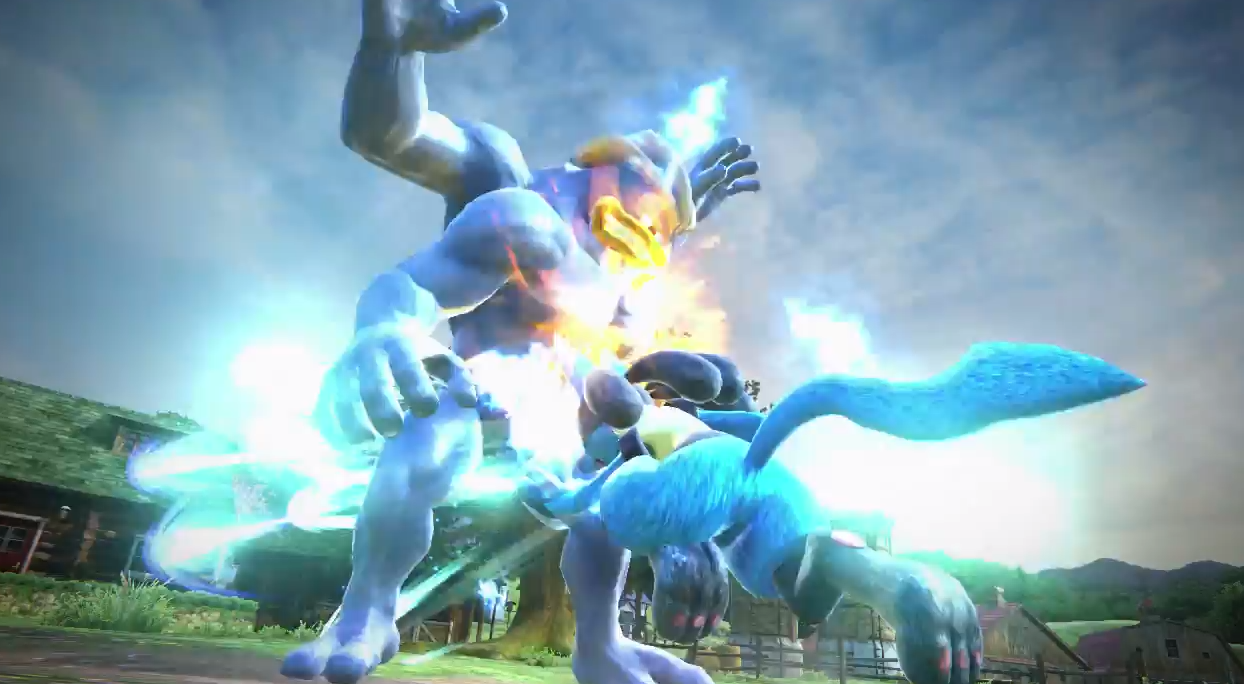 What do you get when you combine the Pokémon franchise with the creative minds behind Tekken? It turns out, you get “Pokken Tournament,” a Pokémon fighting game. And based on the preview video we’ve seen, it looks downright amazing:

It’s expected to hit Japanese arcades in 2015, but there’s no word on an American release (let alone home console versions). As Tekken games usually hit arcades first though, I wouldn’t count a Wii U version out quite just yet though.