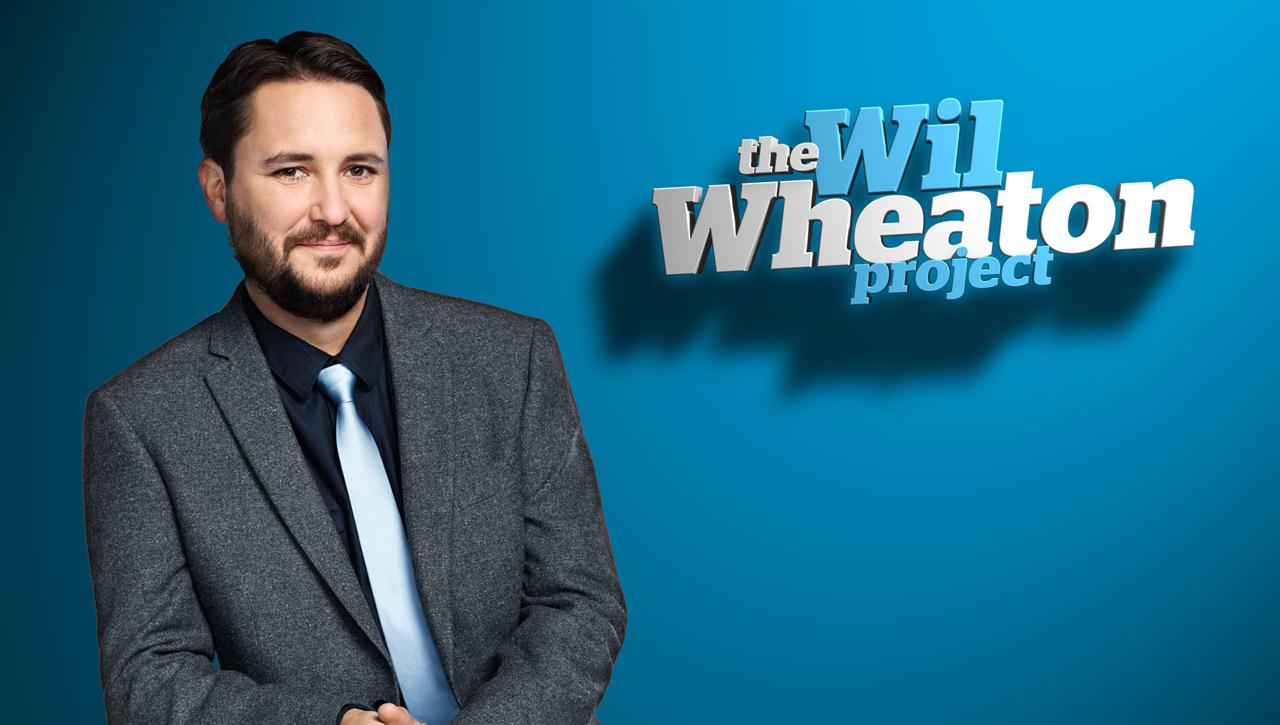 So apparently The Wil Wheaton Project, Wil Wheaton’s nerd-culture TV show which cribbed much of its format from E!’s The Soup, has been cancelled.

Personally I’m a little disappointed, as the show continually improved in quality throughout its 12 episode run. According to Deadline, Wheaton was informed by an unnamed executive about the cancellation. Wheaton said the following:

Ultimately, he told me, the executives in New York just didn’t think we had enough viewers to justify more episodes. I didn’t say anything about the total lack of promotion off the network, or point out that our ratings were on par with The Soup, or that ratings are always lower in summer than the fall. I didn’t bother saying any of that, because I know he knows that. I was reasonably confident that he made those arguments with New York when he was trying to get the show renewed. I presume he fought hard for us, but ultimately couldn’t sway executives in New York who never seemed — in my opinion — to really understand what kind of show we were doing, who I was and why I was hosting it, and how to engage with and promote to the audience who would like it.