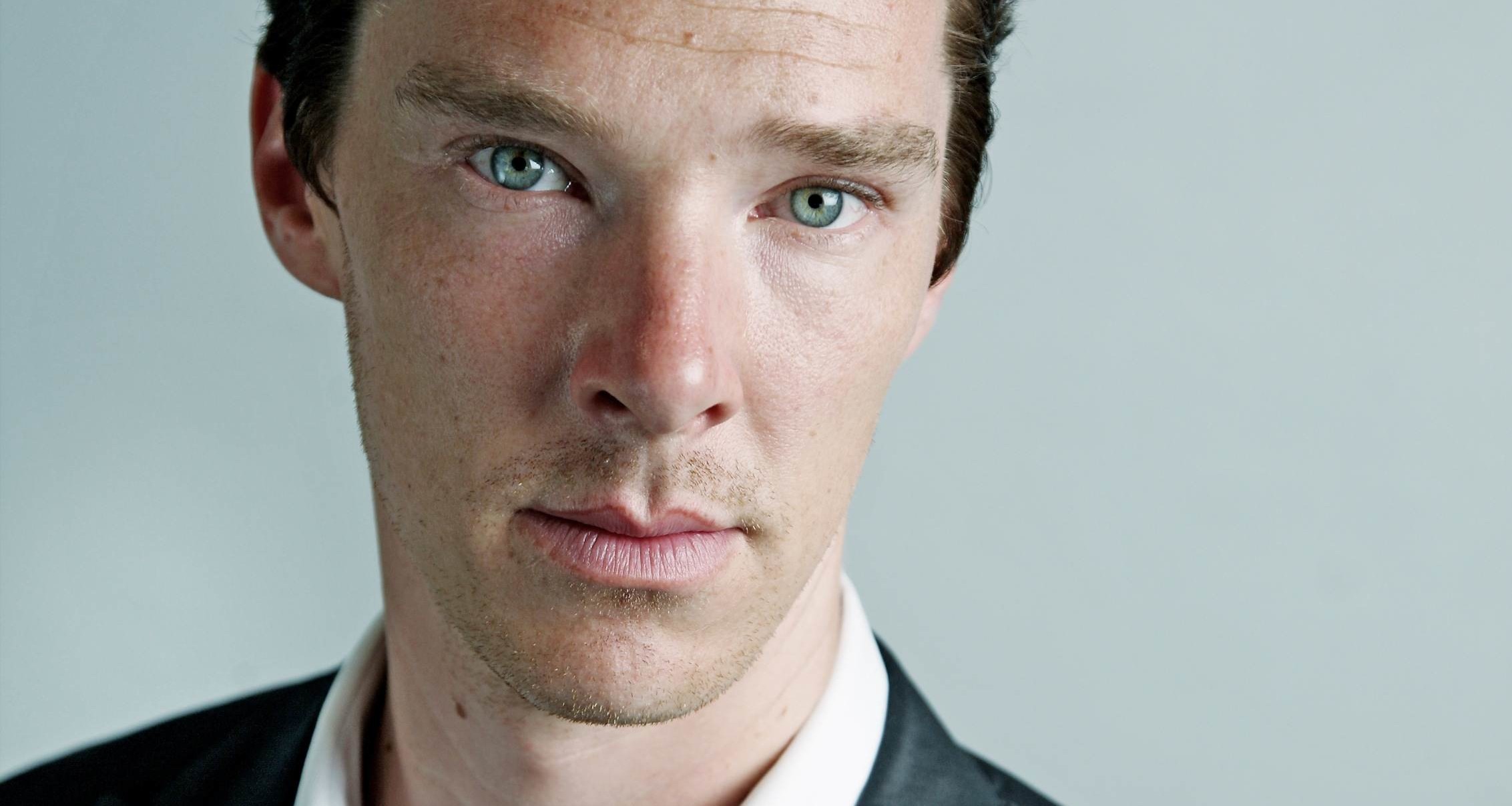 Look, the rumor that Benedict Cumberbatch would appear in Batman v Superman: Dawn of Justice is probably completely bunk. It was some baseless speculation that got overhyped, really. But for some reason, it managed to pick up a little more steam as Benedict Cumberbatch, when directly approached by someone from BBC News and asked about it, actually didn’t deny it.

Now, I think Mr. Cumberbatch is just messing with people because he can, but some have taken this as proof the rumor is true.

Which it probably isn’t.

Please remember that it isn’t.

Oh hell, Benedict Cumberbatch is just going to end up being in everything, isn’t he…